The Dark Inspirations of Contrast on PS4 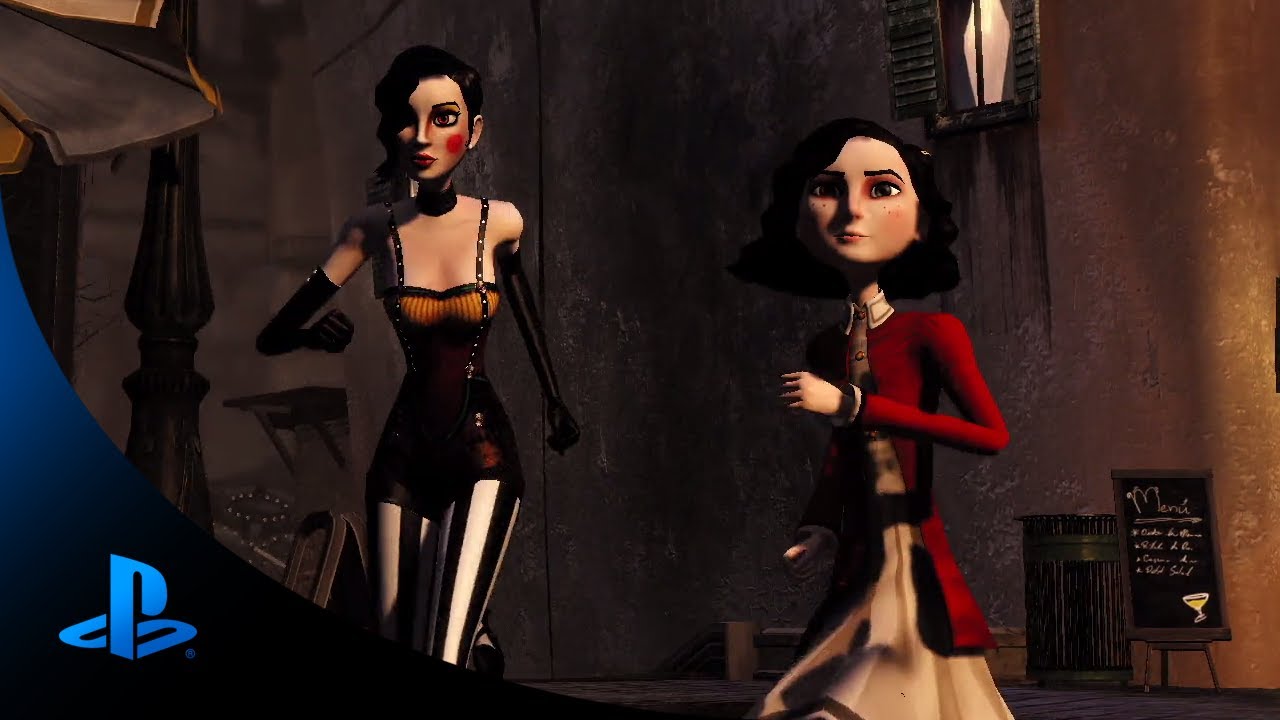 Why hello there, Playstation.Blog readers. We hope you’re sitting comfortably. If you’re not, please do — grab yourself a tumbler, take a load off. Tonight, we’re taking you way back to the 1920’s, to a time where jazz was king and the world was getting back on its feet after a devastating war. It was a world of class, depression, and the working stiff. A time where suits weren’t just what you wore to a job interview, and evening dresses fit women like gloves.

Welcome, to Contrast. I want to ask you a quick question before we start: when you were a kid, did you ever wish you could become your shadow?

Contrast is… unique. Set in a film noir inspired “dreamscape,” the world of Contrast is centered around a little girl named Didi. Didi lives alone with her mother, Kat — a cabaret singer at the biggest show in town. Her father abandoned the family a little while back, which left them in real trouble.

In Contrast, you play an imaginary friend, Dawn. We were inspired by Pan’s Labyrinth, where the main character is a little girl who invents an imaginary friend to deal with some very troubling times. Dawn has a very special power — and this is what sets Contrast apart from anything you’ve ever played. As Dawn, you will run around in 3D, but you can also shift into your shadow and run around in 2D by platforming on the other shadows. You swap in and out at will — once you run up to a lit wall, you can choose when to be in or out of shadow.

Contrast is about using your shadow shifting ability to solve puzzles — it’s a bit like Portal, except that it’s third person, and instead of creating portals, you can jump on shadows. It’s a puzzle platformer, in that you have to platform to solve a bunch of puzzles throughout our world.

The aim of Contrast is to help Didi explore why her family is so messed up. She’s a nine year-old girl so, of course, all she wants to do is get her family back together. However, while you travel through the world with Dawn and Didi, you’ll realise that Contrast is also a story about fatherhood and parents, and about how a little girl perceives adult relationships and situations.

We designed the world around our shifting mechanic — we wanted everything to be related in some way to shadow. Film noir traditionally uses shadows heavily to tell stories. We loved that idea, so all of our cutscenes/narrative sections are told using shadows, and you only ever see Dawn and Didi in 3D.

We were also inspired by a number of different artistic styles, the chief among them being German Expressionism. The slightly warped, unnerving feeling that type of art evokes helped us create a sense of foreboding — as it should, when you realize that there’s a little girl, alone, in a bunch of places that she shouldn’t be. We also loved Tim Burton’s ethereal characters — long limbed and all sharp angles.

Contrast is also a world full of performances. We have a circus, a pirate ship, and a lighthouse — areas that would have loomed pretty large in a kid’s eyes back then. We have cabaret, theatre illusions, and a soundtrack to match, created specifically for Contrast.

So that’s a wee snapshot into the world of Contrast — for more information, come check out our official website. Contrast will launch alongside PS4 for $14.99, and will head to PS3 on November 19th.