New Ratchet & Clank: Into the Nexus Trailer Unveiled, Before the Nexus App Detailed 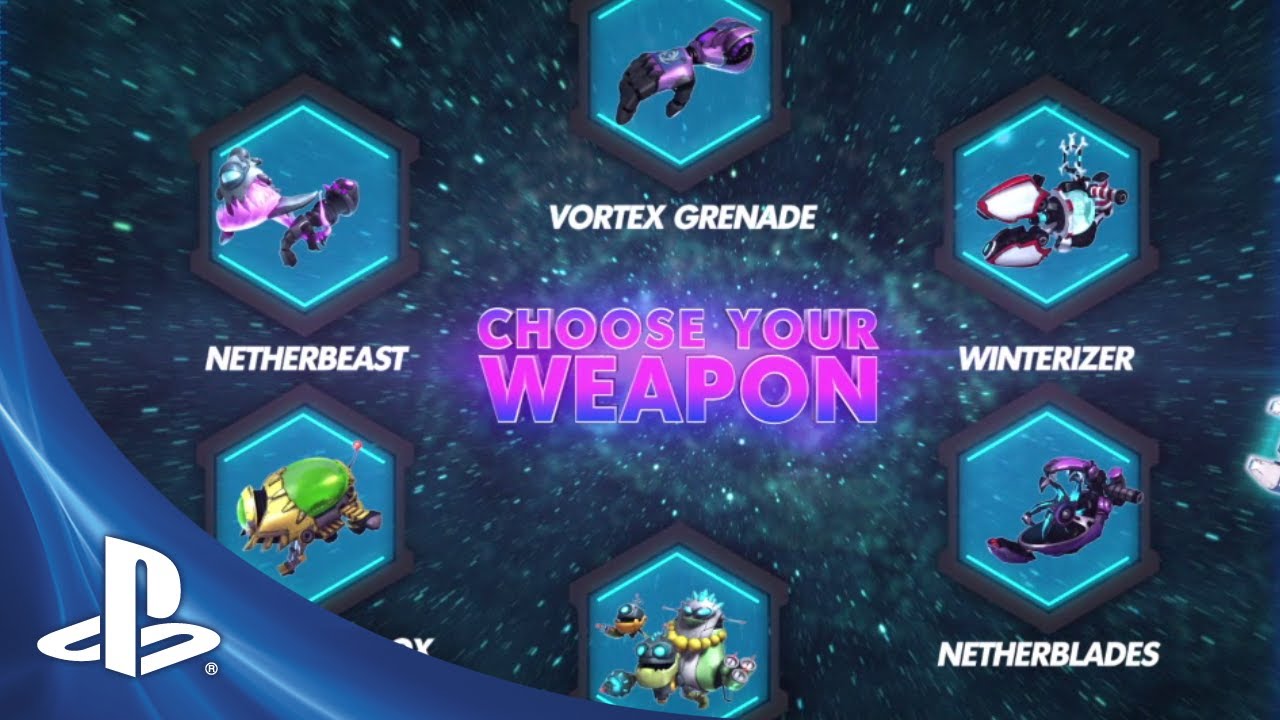 Ratchet & Clank: Into the Nexus is coming your way in just a short couple of weeks. The game is an epilogue to the Future series, and is available on the PS Store for a price of $29.99 on November 12th. It’ll also be available on a blu-ray disc at retail.

Ratchet is always known for great weapons. To give you a sampling of some of the new and fan-favorite weapons in Into the Nexus, we put together this video showcasing them. You can select which weapons you want to check out from this “youtube weapon wheel” and then see Ratchet using them in Into the Nexus’ Arena level.

In the video, you’ll get to see Mr. Zurkon, who upgrades to bring along his family members (who also have all their own dialog). The Classic Ratchet & Clank morph weapon returns as the Winterzier, a weapon that spreads holiday cheer with holiday music and presents, turning enemies into snowmen that vary by enemy. The game’s “spooky” theme plays out with three weapons in the video, including the Nether Beast, Nether Blades, and Nightmare Box – which throws out a creepy device to scare your enemies.

Here’s some info on Before the Nexus, the mobile app that syncs up with Into the Nexus, from Senior Producer Greg Philips:

Here are some screenshots from the app.

We’re also planning a PlayStation Livestream in the coming weeks to give you a chance to check out the game, and have your questions answered by Creative Director Brian Allgeier. Stay tuned for news on that soon.

That’s all for now; we look forward to you checking out Into the Nexus soon!