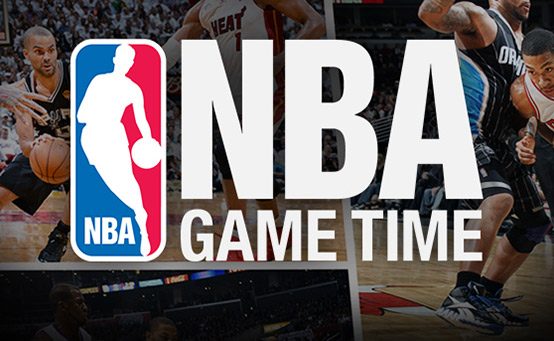 NBA fans can now celebrate as basketball season has officially tipped off. Whether you’re a die-hard Golden State Warriors, Boston Celtics or Miami Heat fan, or just can’t get enough of the game, NBA Game Time is now available on PS3 and PS Vita for the 2013-2014 NBA season.

You’ll have instant access to NBA video highlights, live stats, box scores and schedules for all your favorite players and teams. NBA LEAGUE PASS Broadband subscribers will have access to live out of market games on an authenticated basis.

Which matchups are you looking forward to this season?