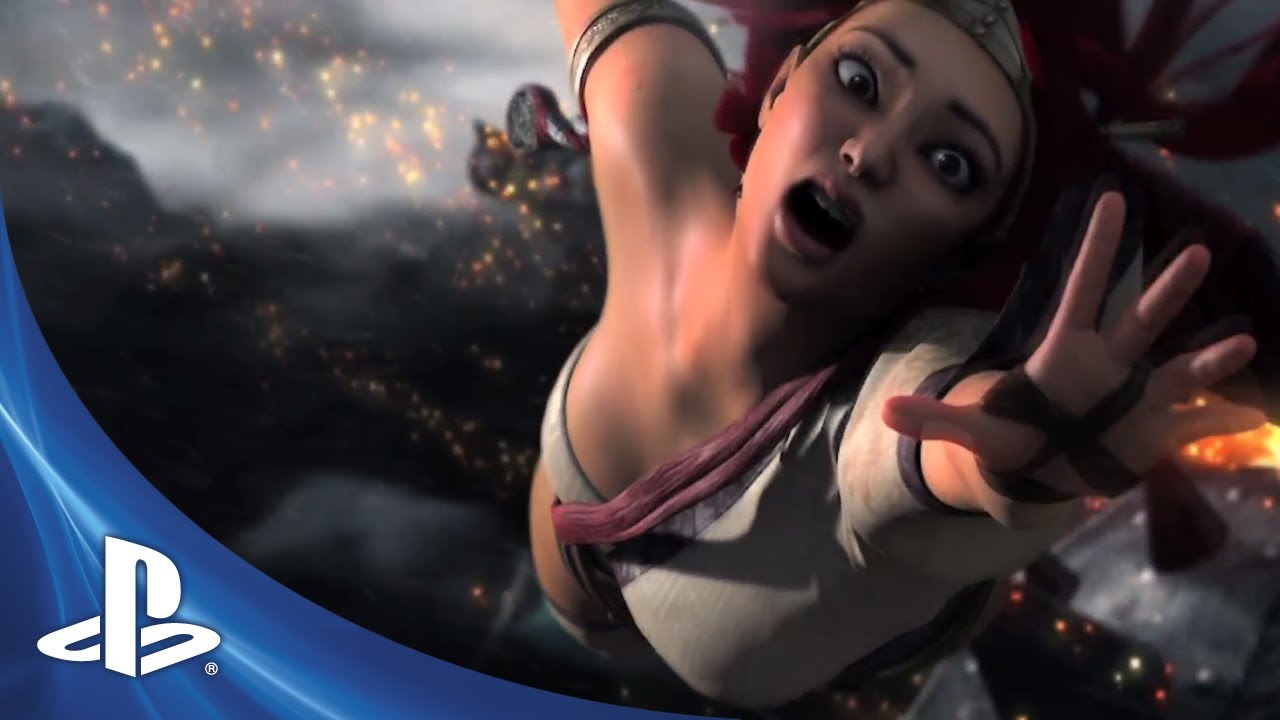 *This movie has not been rated.

Today we’re proud to announce the Heavenly Sword feature film. This is a CG animated film based on the game that originally launched in 2007. The Heavenly Sword film is slated to be released digitally worldwide, as well as theatrically in select global markets, in Spring 2014. The film stars Anna Torv, Alfred Molina, and Thomas Jane.

Heavenly Sword is a dramatic tale of revenge that sees Nariko (Anna Torv), a fiery red-haired heroine, embark on a quest of vengeance against the invading King Bohan (Alfred Molina) and his army. Once considered the failure of a legendary prophecy, Nariko must wield a sword that was ultimately meant for another. This ancient Heavenly Sword, once belonging to a powerful deity, can never be wielded by a mortal without slowly and inevitably killing them. For Nariko, it’s a race against time to avenge her clan before her life is irreparably overtaken by the omnipotent Heavenly Sword. I think it’s important to understand where Heavenly Sword stands for us, as many of you know Blockade Entertainment from our Ratchet & Clank movie announcement. In fact, Heavenly Sword came before Ratchet & Clank, and ultimately started everything for us. You see, we had an idea we presented to Sony a few years back. We asked them to allow us to use the existing game assets and development materials from a Sony game to make a movie. Sony could pick the franchise we would adapt, as we loved all of the franchises within PlayStation — how could we go wrong?

We’re fortunate to work with the Heavenly Sword game franchise. Andy Serkis, along with Ninja Theory, had created an extensive library of material to access and use in the film. In addition, Anna Torv, while a relatively unknown actress when voicing the video game, has grown tremendously in popularity thanks to her role on Fringe.

Initial feedback on early cuts of the film encouraged Blockade, Sony, and the film’s financial partners to take the film to the Cannes Film Festival earlier this year with TriCoast WorldWide. The reaction to the film was very positive, with multiple buyers looking to release the film theatrically in their markets.

After a few exhausting years, working with a very small crew, the film is done and we can tell the world about it. We hope you enjoy it!