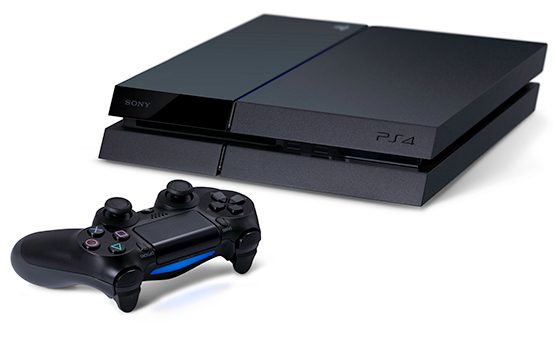 We wanted to shed some light on system software update version 1.50 for PS4, which will launch simultaneously with the system’s official North American launch on November 15th, 2013. By updating to system software version 1.50, you’ll be able to experience a variety of new features in addition to the basic functions of PS4.

The system software update 1.50 is approximately 300 MB, and will include the following features: