Play Beyond: Two Souls With Your Mobile Device Now 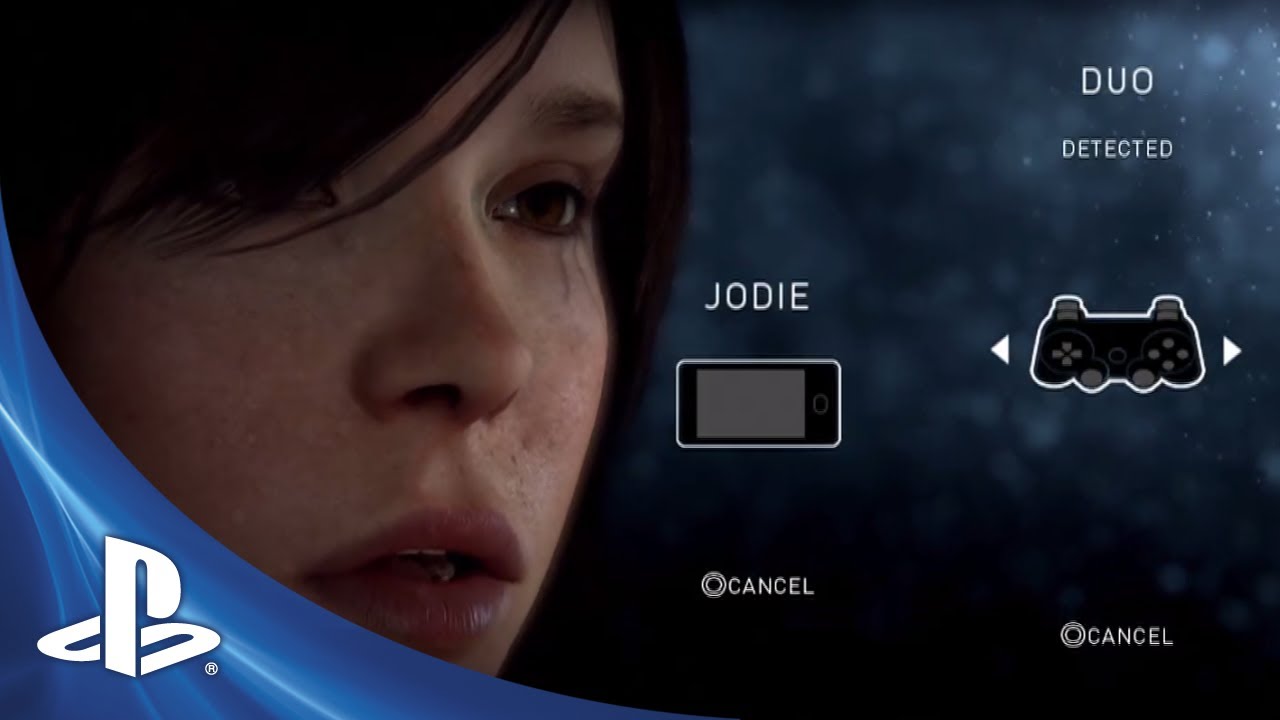 Beyond Touch is a free app available now for iOS and Android devices that allows you to play Beyond: Two Souls using either a smartphone or tablet, instead of a DualShock controller.

You can play the entire game, in Solo mode or in Duo Mode, and control both characters using a simplified gameplay interface, specially designed for touch screen devices.

Developer Quantic Dream designed the app to make Beyond: Two Souls accessible to non-console gamers who don’t feel comfortable using a DualShock controller. So for those of you who played Heavy Rain while your non-console gaming friends shouted out directions, now they can take part for themselves.