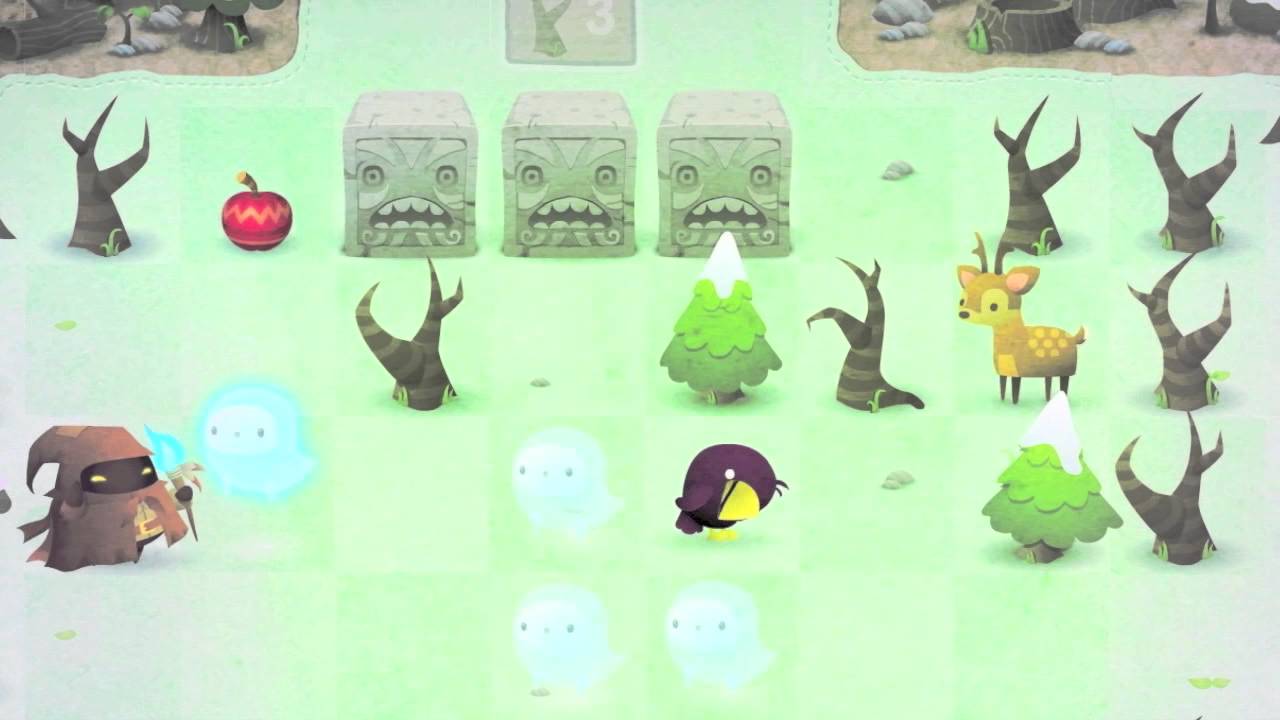 There is a repeated theme in our upcoming game, Road Not Taken, which we announced here back in August. The characters in our little northern town have all lived their lives according to the same plan: first you go to school, then you get a job, then you fall in love and finally you start a family.

But life doesn’t always work out that way.

I grew up expecting to live a very traditional Norman Rockwell-style life. We had a little house on a lovely winding road in rural Maine. I did well in school; checked all the official checkboxes. Then upon entering the real world, things fell apart.

On the job front, I’ve been through multiple careers. My “safe” job at a large stable employer — the sort of job many people dream about — well, that was an incredibly bad fit for me. I’ve joined sketchy start-ups that failed. And some that succeeded. I’ve been fired for idly drawing pictures of planes inserted into bums. I’ve been hired at double the salary because (as I learned later) I wore the right type of hat to the interview.

I live in a tiny condo in a big city, not a house in the suburbs. There is no yard or golden retriever. A bit later in life than the movies would have had me believe, I did stumble upon an amazing love. Back on track!

Then we found out that we can’t have or adopt kids. It is complicated; all my various thoughts about this get tangled up with one another. I’ve now got a checkbox that will never be checked.

At this point, I feel pretty far off the golden path. And I’ve ended up with a lot of questions. Is it okay that I’m happy? Am I still a useful person? When I’m 87 years old with full blown dementia, who will sign my drooling shell into the retirement home?

Many of my friends are raising families. They are nesting in their perfect houses (with yards) and bonding over baby-induced sleep deprivation. Their conversations revolve almost exclusively around sleep schedules and potty training. It is like watching a whole different life veer away from me. I woke up one day and realised, “Hey, that really is not my future.”

A surprising number of people I know are in a similar place. Their current life is not quite the simple arc they imagined it would be as a kid. Real arcs buckle and twist. I hope we are all richer for it.

So, back to Road Not Taken. It’s a game that puts you in the shoes of a person who has fallen off the standard path. You live alone, outside the village, and every season a new storm arrives. The people of the village need you. There are tragedies and small delights. There are unexpected events and decisions.

You can try to live a perfect life.

PS. I thought I’d take this opportunity to share a glimpse into Road Not Taken’s relationship system which is inspired, in part, by games like Harvest Moon (see image above.) As you play the game, you’ll meet and develop connections with a variety of people. Like everything else in Road Not Taken, this will involve making choices and living with the results, some of which will be predictable, and some of which won’t.