The Last of Us: First DLC Out Today, Livestream Today 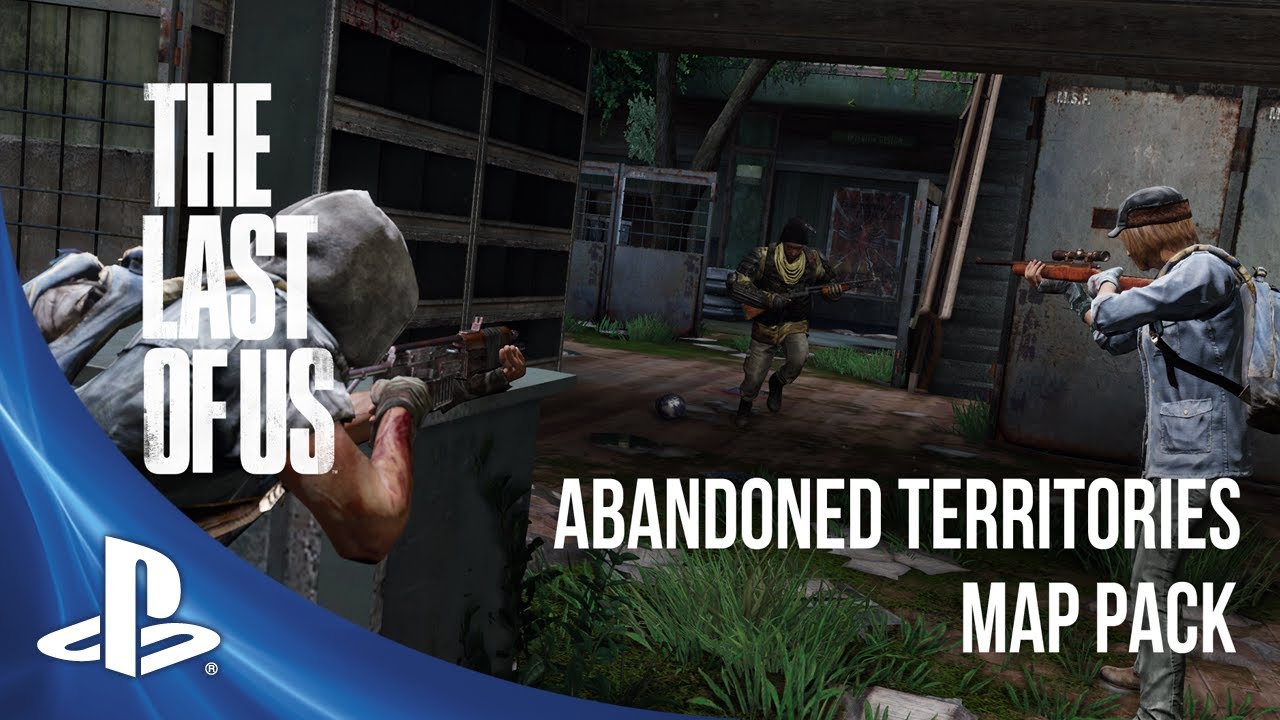 Update: Livestream’s over — thanks for watching!

Our first set of The Last of Us DLC launches with today’s PlayStation Store update. Want to see it in action now? Here it is:

You can buy the Abandoned Territories Map Pack for $9.99 stand-alone or, if you’re looking for a great value, the map pack is included in the $19.99 The Last of Us Season Pass. We recently detailed our future plans for all Season Pass DLC and the 75% savings you’ll get by purchasing one. The Season Pass will be available for a limited time so grab it via the PlayStation Store or at your local game retailer today.

We’ve also patched certain aspects of the game. In fact we re-doubled our patch version 1.04 efforts decided to skip straight to 1.05. You can hear about the major changes via Patch 1.05 in this video:

If you want to see all changes with Patch 1.05; here’s our list. Patch 1.05 will be rolling out globally over the next 24 hours. That’s just the start as we’re already working on the next patch. For now, hop online, enjoy the new maps and let’s all endure and survive. See you online!