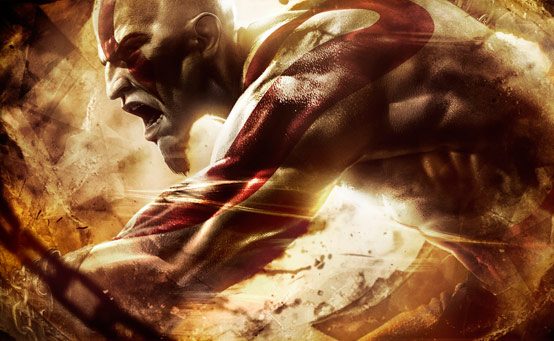 We have a very important update to share with you on behalf of our God of War Development Team. Cue bullet points just ahead!

But wait! Let’s start with a gift. If you have yet to experience Composer Tyler Bates (whose credits include 300) official God of War: Ascension soundtrack, enjoy this free track on us:

Since the release of God of War: Ascension last March, we have supported Multiplayer with a vast amount of DLC — from new weapons and maps, to our brutal 1v1 mode, a fan-driven cape contest, new marks, and more. Even the Gods could not have predicted the level of popularity and impassioned connection to our Multiplayer mode driven by the PlayStation Nation.

Once the God of War: Ascension digital download version lands on PlayStation Store, the chain of balance will be pulled and will activate the above supporting points.

On behalf of the entire God of War development team: Thank you, Champions! Keep the Flames of Olympus burning on the Ascension Multiplayer battlefield!