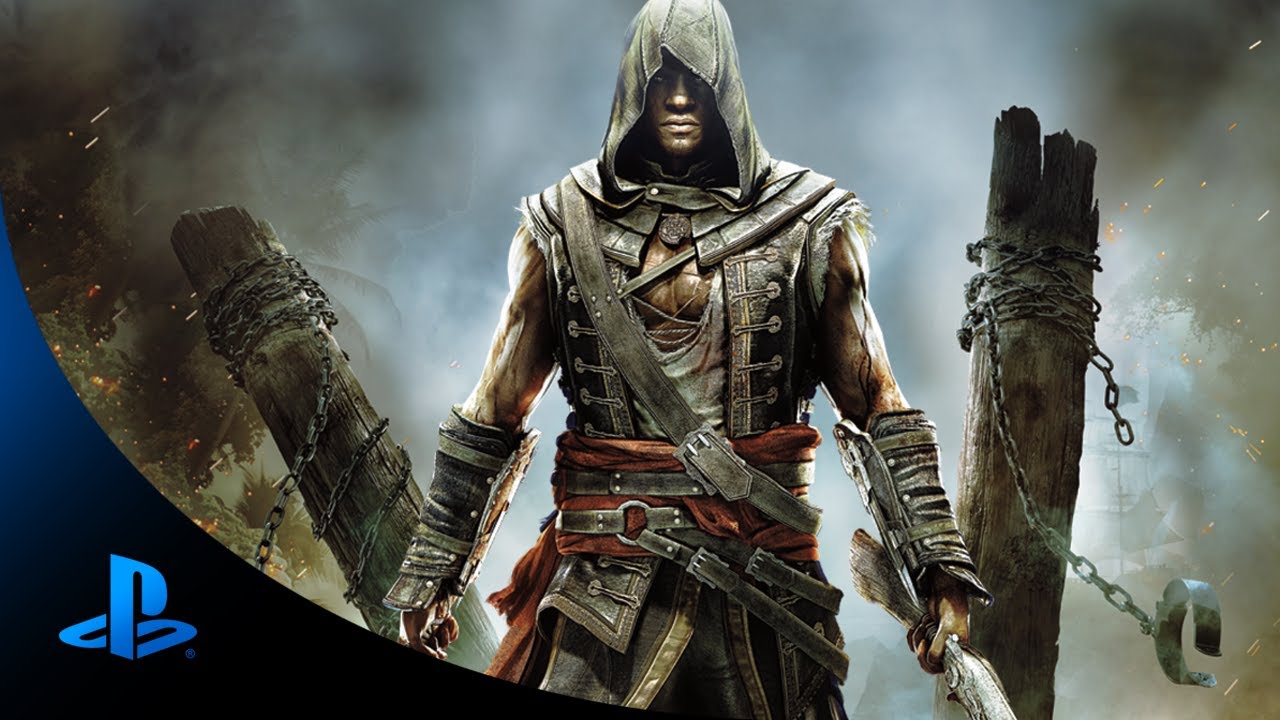 Over the course of AC4, you will get to know the Jackdaw’s Quartermaster Adewale very well… but in the upcoming downloadable episode Freedom Cry, you will lead him from despair to victory! Captain Edward Kenway knows Adewale to be a trusty and capable deck officer, but what mysterious circumstances led him to the brash and brutal life of a pirate?

You’ll get a peek in AC4, but you’ll get the full story — along with what comes after — in Assassin’s Creed IV Black Flag: Freedom Cry.

This forthcoming DLC episode in the saga of AC4 will deliver the following features:

Finally, we have a video highlighting the awesomeness of working with a great partner like PlayStation, particularly when it comes to creating exclusive content like the Aveline missions for PlayStation 3 and PlayStation 4! Watch AC4 Game Director Ashraf Ismail discuss the fruits of our close cooperation with PlayStation…

Aveline has quickly become a fan favorite, so we’re delighted to be able to bring more of her story exclusively to PlayStation consoles! For more screens, trailers and details, check out Assassin’s Creed IV on PlayStation.com.