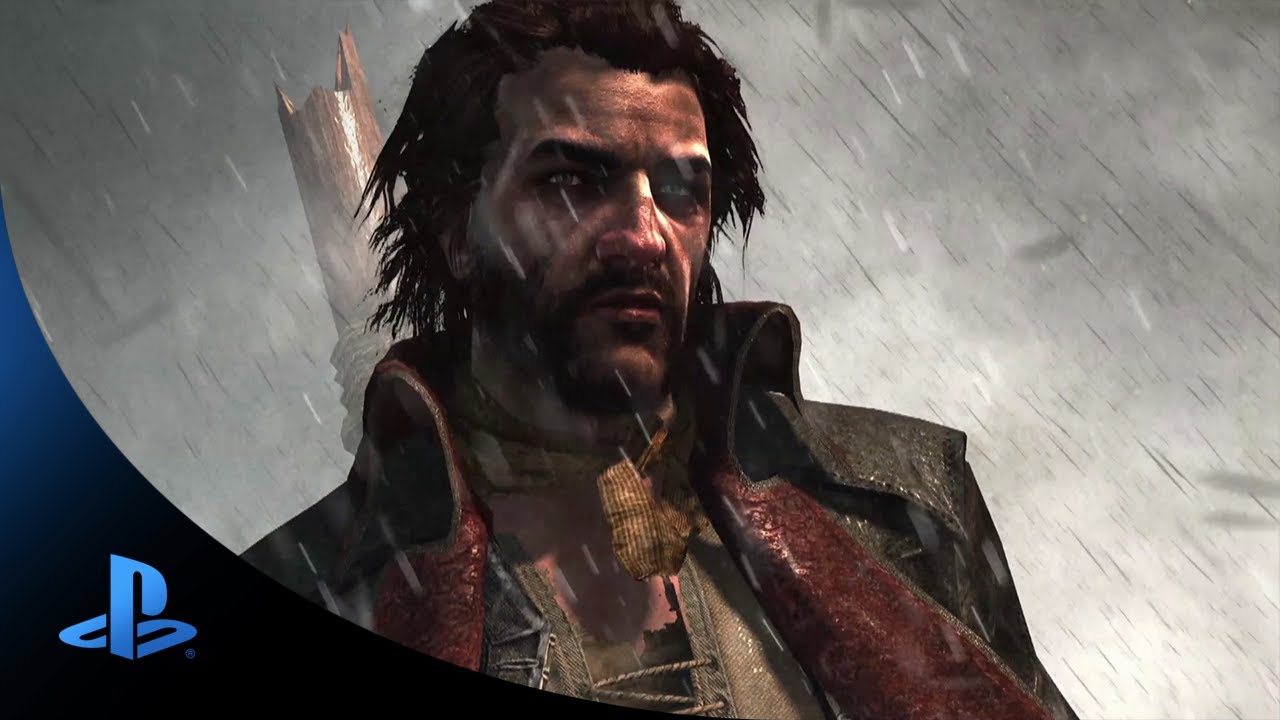 Pirates were a lot of things, but above all, they were ruthless opportunists on the hunt for plunder, booty, fortune… call it whatever you want – Captain Edward Kenway calls it an end to be reached, by any means necessary. With the acquisition of riches his paramount goal, Edward assembles a group of like-minded renegades to take the West Indies for all they’re worth. Watch the video below for a quick peek at how Kenway organizes a world-class pirate heist!

With the largest governments of the world all bearing down on the islands of the West Indies with a mandate to eradicate the pirate threat once and for all, Captain Kenway and his cohorts will need to band together to survive.

Of course, with that cooperation comes increased effectiveness and even greater gains… as Blackbeard, Charles Vane, Anne Bonny, and Calico Jack join forces with the goal of bleeding every scrap of gold out of these islands before the hammer finally falls.

Check out more on Kenway and his exploits at PlayStation.com.