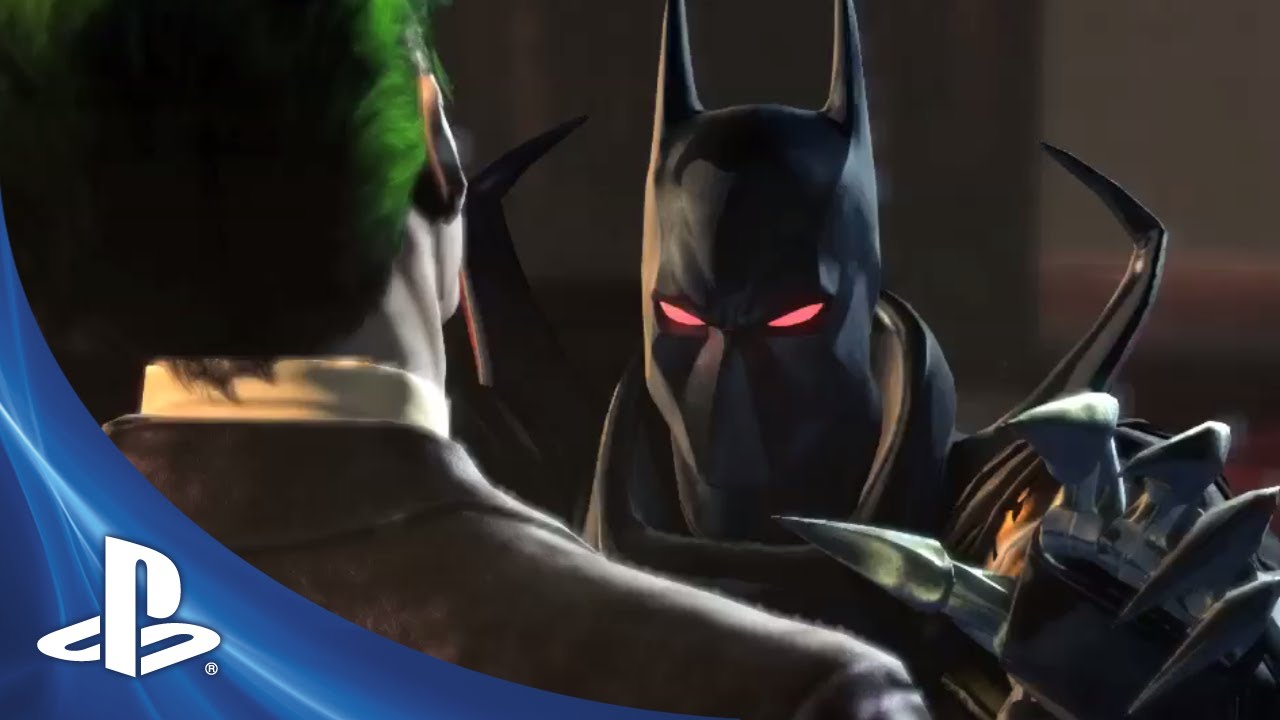 Batman: Arkham Origins features a widely expanded Gotham City and introduces an original prequel storyline set several years before the events of the first two critically acclaimed games of the franchise– Batman: Arkham Asylum and Batman: Arkham City. The game showcases a young, unrefined Batman as he faces a defining moment in his early career. Players will encounter many important figures for the first time and forge crucial relationships that will shape the future of the characters. You’ll become Batman as he transforms from a vigilante crime fighter into the Dark Knight.

You’ll fight Bane, Venom users, and Blackgate prisoners in a crime-ridden Gotham City, where Bane’s forces have seized control of several key locations where only Batman can stop them. Fight your way through three combat maps, stealth across two predator maps, and push yourself to the breaking point in a new challenge campaign.