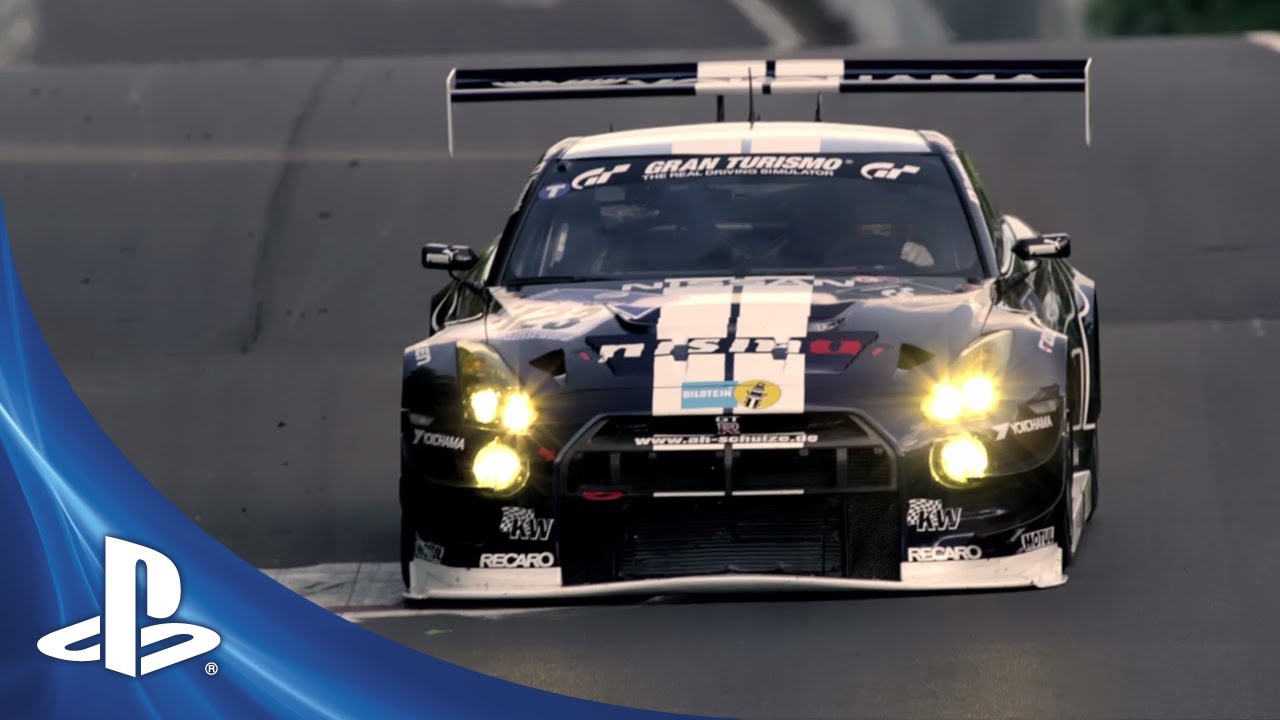 As you know, we are celebrating the 15th Year Anniversary of Gran Turismo & as part of that, we’ve put together a documentary called KAZ: Pushing the Virtual Divide.

This film is about drive. It’s about the passion and creative drive of Kazunori Yamauchi, the architect behind Gran Turismo’s birth and breath-taking fifteen-year evolution. This film will trace his relentless willingness to challenge himself, to hold none of his past achievements sacred, and push beyond the virtual divide in his pursuit of perfection. Through the support of PlayStation, Kaz’s journey has forever changed the gaming and automotive landscape and in doing so, has redefined how we perceive the relationship between art, entertainment and culture.

Kazunori Yamauchi himself presented the trailer at the Jalopnik Film Festival inside the Classic Car Club Manhattan, along with the film Director, Tamir Moscovici (Urban Outlaw)

For more info on this film or GT6, go to www.gran-turismo.com.