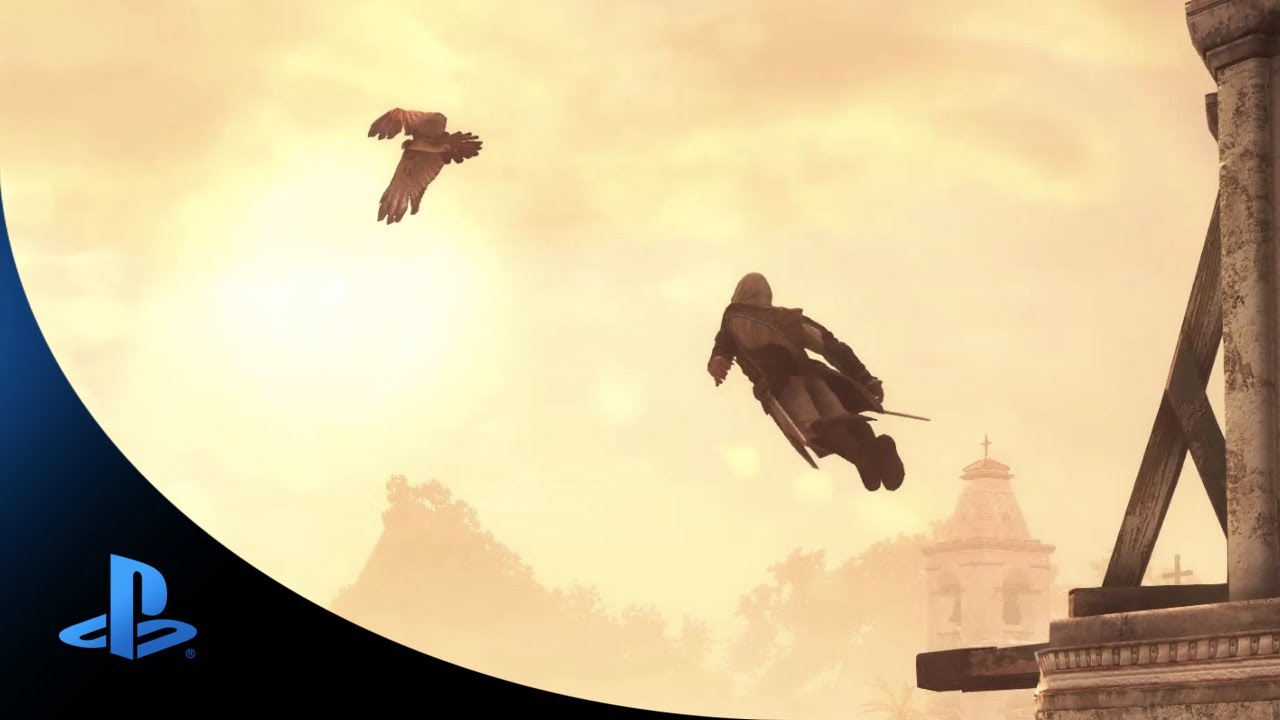 A lot of people have asked us what kinds of technical advancements can be expected from Assassin’s Creed IV Black Flag on PS4, so we asked Associate Producer Sylvain Trottier to give us a couple of examples… He went a little nuts, and delivered an entire video detailing a ton of improvements.

CAUTION: Things are about to get a little techy, so put on your coder hats!

Some of the highlights include our use of real Beaufort scale waves for a realistic ocean and the new sea engine, which follows real world physics. Complex shaders work to give the ocean that translucent appearance.

Each raindrop is an individually lit object, puddles accurately mirror the world around them and volumetric fog accepts and reflects light from different sources. Dynamic Navmeshes (three dimensional objects you can run around on) ensure that you can jump from one ship to another without encountering weird collision issues, and can seamlessly interact between two ships involved in a boarding action.

We can use the power of next-gen processors to generate thousands of three dimensional plants that realistically react to the weather around them, as well as their interaction with Edward (perfect for judging his location during stealth gameplay).

Based on the few examples of the great improvements we’ve shared with you today, you can expect that we are dedicated to bringing a more immersive experience than ever to Black Flag.

Assassin’s Creed IV Black Flag will be available as a launch title for PS4.