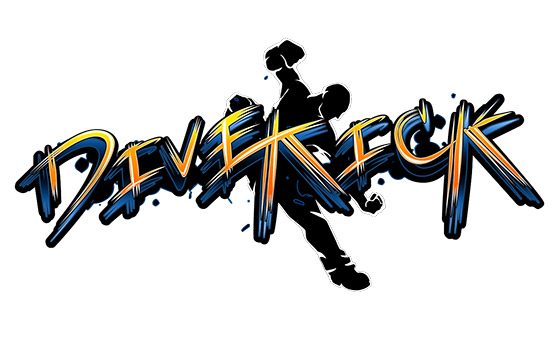 Hello indie game fans! I’m part of our Developer Relations team that has been working hard to bring a whole mess of rad indie games to our platforms; you may have seen some of our work last week at Gamescom where we announced games like Rogue Legacy and N++ coming to PS4, or the eight indie titles we had on stage at our E3 press conference back in June.

Indie games and PAX (the Penny Arcade Expo) have always gone hand in hand, from the PAX10 to the always-amazing IndieMegaBooth; a lot of indies get their start from the word-of-mouth that buzzes around PAX, and we’re always on the hunt for new games there.

This year we thought we’d give you a nice big summary of every indie game at PAX that’s coming to PS4, PS3, PS Vita or PS Mobile, and where you can find it at the show. Behold!

We have some pretty exciting things in our booth this year, including a spankin’ new Octodad: Dadliest Catch level never before shown (with some hilarious lawn-mowing), a new Sportsfriends demo to get your Super Pole Ridin’ on, Fez (!) playable and looking gorgeous on Vita, and the first hands-on with infographic adventure Metrico and Jeff Minter’s predictably trippy (but awesome) shooter, TxK. Make sure to wear the headphones!

There are also several panels you may want to check out, featuring some games and developers that have launched on PlayStation. There’s an amazing live Spelunky showdown, Retro/Grade’s Matt Gilgenbach talking about Designing Personal Games That Matter, a look behind the scenes of the Indie MEGABOOTH, Vlambeer and Cipher Prime talking about Community Organizing, a Divekick tournament, a trifecta of Sportsfriends tournaments, and of course our very own Official PlayStation Blogcast Live! with myself, Sid, and Justin. Come by and say hello!

And lastly, but most relevant for those of you who can’t make it to the show, we’re also running a great PAX sale on PSN for titles that have been showcased at previous PAXes, including 50% off (75% off for PS+ members) of games like Retro City Rampage, Closure, Dyad and more! Check out the full game list and details in the sale post.

Hope to see you at the show!