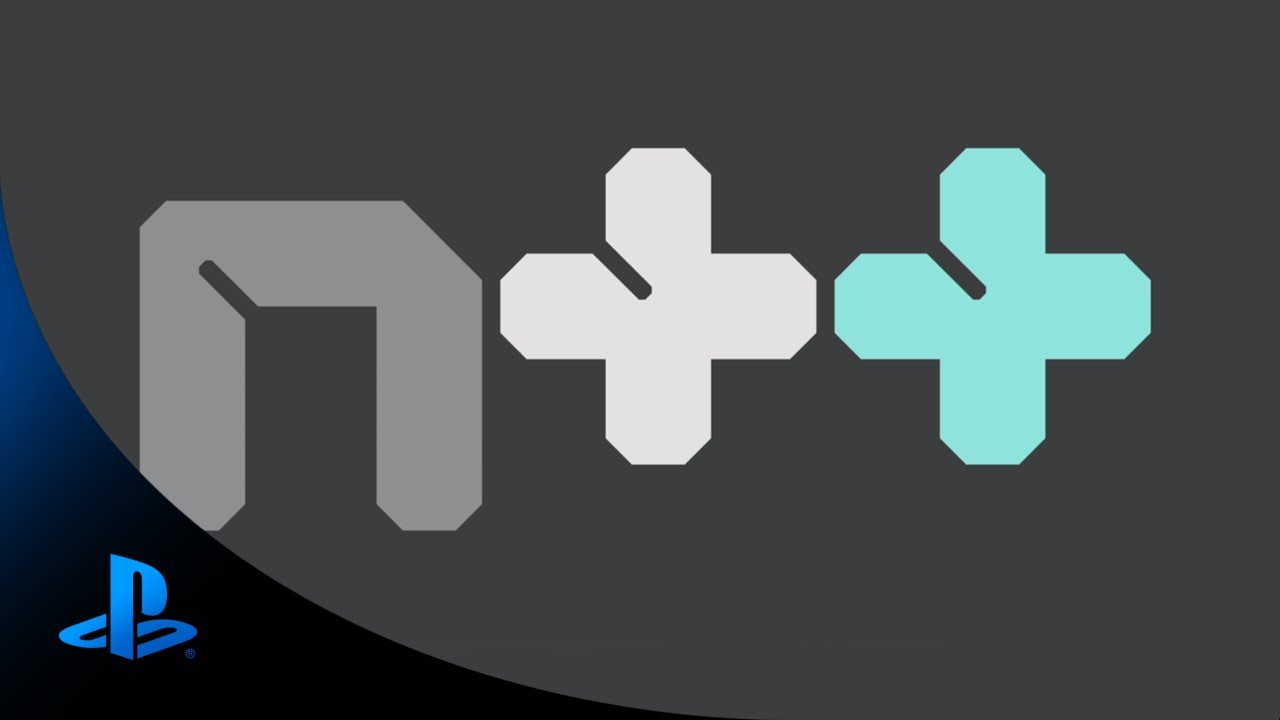 Hello! We’re Mare and Raigan from Metanet Software, and we’re really excited to finally be able to announce that N++ will be coming to PS4! One of the requests we get most frequently is a version of N for PlayStation, so we’re delighted to reveal that yes, it’s happening! And it’s gonna be great.

If you haven’t heard of us, we’re the creators of N, N+ and now the upcoming N++. If you want to read more about those games, check out this post about their backstory.

Next year will mark the 10-year anniversary of N, which should tell you that we’ve been working on this series for a very long time. We’ve learned a lot about N over the years, and now it’s time for us to take all the loose ends, crazy experiments, and things we never got a chance to do, and combine them all into one final version. Our goal is for this to be the definitive version, the one which we ourselves would want to play over all other versions: N++.

We can’t wait to say more! In the meantime, the teaser trailer above should set the stage for what is to come.

So what can you expect from N++? Well, it’s a fast-paced, physics-based platformer starring a ninja, but there is a whole lot more to it than that. There will be new multiplayer modes, new enemies, new levels, new graphics and sound, and a new editor. We’ve even built a database so that all user-made levels can be shared globally, including leaderboards with replays for every level.

As you can see in the teaser trailer, we’ve been redesigning the game’s visuals, which we’re really excited about… we have lots more to say about that, but it will have to wait for the next post!

How can we be so sure N++ is going to be amazing? Well for one thing, we’re working with our friend Shawn McGrath, who made Dyad. Shawn is really good at programming, and – more importantly – he’s just as picky and critical as we are about making sure every aspect of the game is as well-made as possible.

We’re also thrilled to announce that N++ is part of Sony’s Pub Fund program; Pub Fund is pretty awesome – not only is it confirmation that the people we’re working with at Sony really believe in us and our project, but beyond that it gives us the freedom to pull out all the stops, and to really ensure that N++ will be the absolute best it can be. Stay tuned!