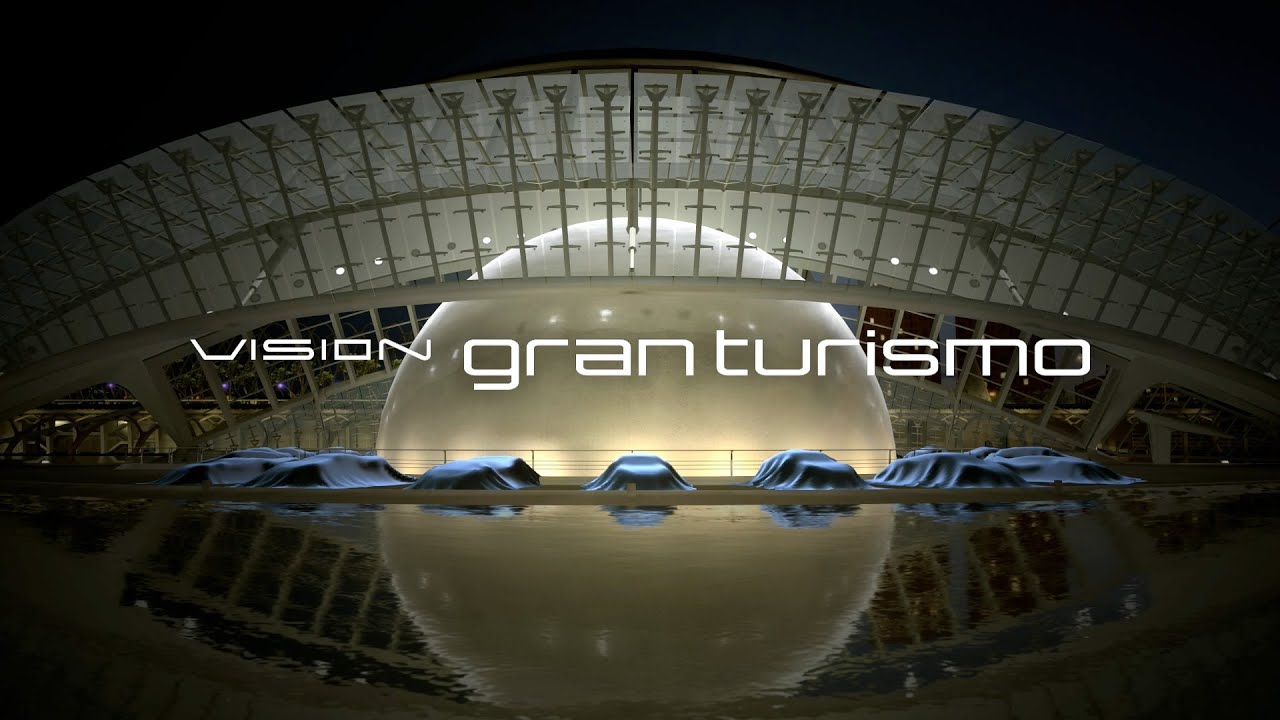 As Kazunori Yamauchi promised at the GT6 announcement event at Silverstone back in May, Gamescom, Cologne was going to be a pivotal milestone in the future of GT – Well, he definitely didn’t disappoint!

This opens up an entire new world of future automotive design as before you would just see and read about it online, but now you’ll actually be part of the experience firsthand in Gran Turismo 6.

Polyphony Digital will release the cars from 2013 to 2014 as gifted downloadable content (DLC) to owners of Gran Turismo 6 through online update.

When is this all coming, you ask? In case you missed it from the Vision GT trailer, we are proud to say GT6 is officially coming on December 6, 2013.

Last but not least, we have the long awaited details of the pre-order offer.

Back in June, we announced a robust 4-Car pre-order pack that included a Z4 GT3, NISMO GT-R GT3, Tesla Model S, and the Corvette Stingray. To truly celebrate the 15th Anniversary of GT, we added custom enhancements (visual / performance) to each vehicle + we added the SRT Viper GTS to the lineup as well, officially making it 5-Car Pack.

In addition, here are some additional offers from your favorite retailers…

For those that’s been playing GT since the beginning, we really wanted to thank our fans by creating a unique value collection that not only celebrates the 15 year legacy, but also a custom look that’s immediately recognizable.

So, if you pre-order through Gamestop, you will get automatically get an upgrade to the 15th Anniversary Edition, which includes:

Want to customize and build your own dream Gran Turismo garage? We’re confident a $1 Million In-Game Credit will help you do just that. In addition to getting the mentioned 4-Car pack, Amazon is offering our GT fans $1 Million In-Game Credit directly at start up, allowing you to buy, build, and race your own line-up of cars. Get a jump start in racing against your competitors online by reserving at Amazon.

For additional details, be sure to check out: http://us.gran-turismo.com/us/