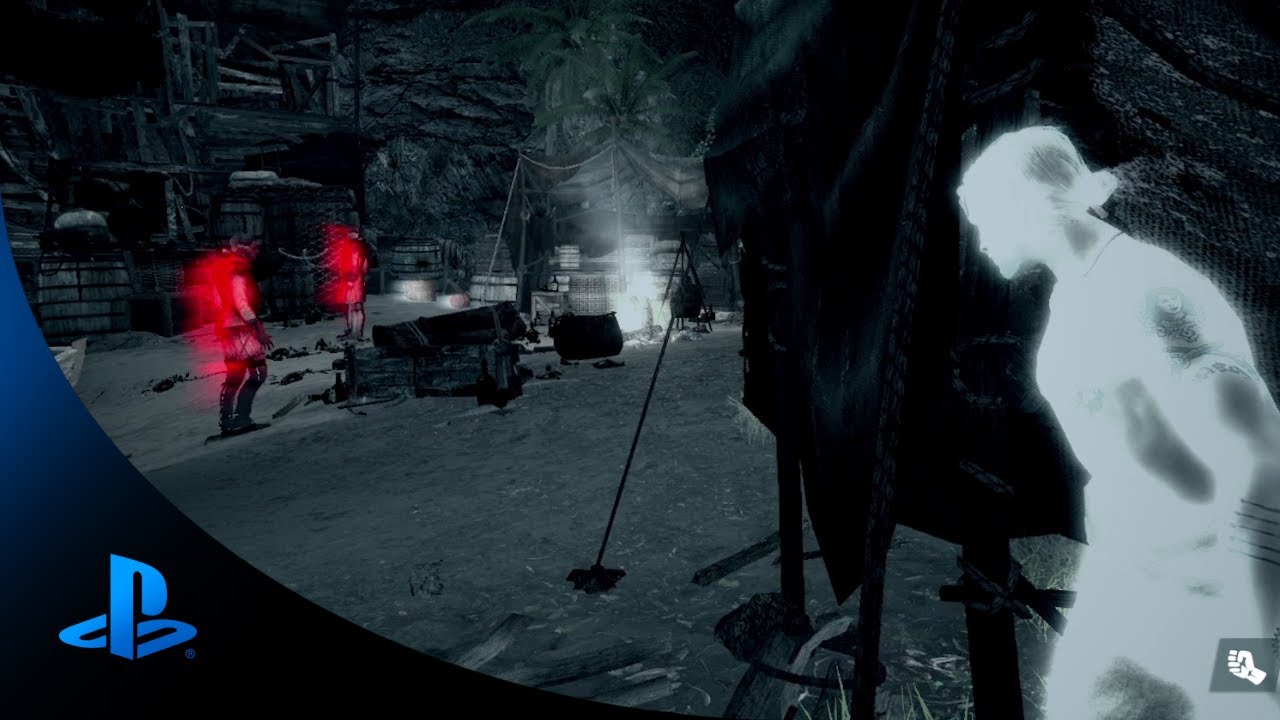 Game Director Ashraf Ismail takes you on a stealthy tour through underwater caverns and the Spanish city of Havana in Assassin’s Creed IV Black Flag. In the following video, you’ll get a tiny glimpse of the stealthy new skills we’ve included in Black Flag, which enable Edward Kenway to slip in and out of assassination contracts while causing minimal commotion.

Sneaking silently is nearly as important to Edward’s successful execution of assassination contracts as his skill with his dual cutlasses (not to mention the extra money you can earn from a Stealth Bonus). Consequently, we’ve provided a variety of new mechanics to help Edward remain out-of-site and off-the-radar, like:

Join us under the Black Flag of Assassin’s Creed IV!