Meet the Hatters and Eels in Dishonored: The Brigmore Witches 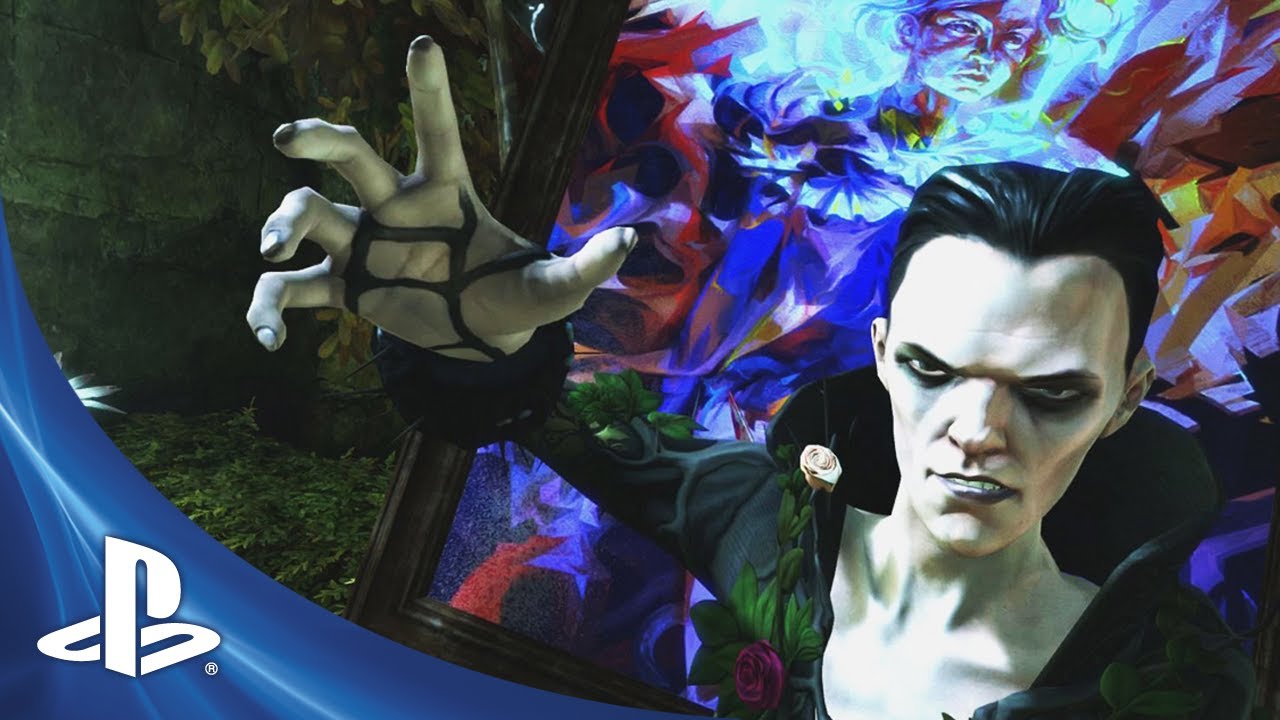 This week on PSN, the story of Daud — the legendary assassin behind the death of Dunwall’s beloved Empress, Jessamine Kaldwin — concludes in Dishonored’s final add-on: The Brigmore Witches.

Having been betrayed by your top lieutenant, Billie Lurk, in The Knife of Dunwall, you’ll need to rely on two rival gangs — the Dead Eels and the Hatters — in order to make your way to Brigmore Mansion to confront The Brigmore Witches’ main antagonist, Delilah. To set the stage, we’re giving you a first look at two in-game journals providing background on the rift between the Dead Eels and The Hatters. The groups are led by Lizzy Stride and Mortimer Hat (aka Geezer), respectively.

William Cotter, captain of the merchant vessel, The Windover, reports that on the 23rd day of the Month of Nets his vessel was waylaid by the Dead Eels, a gang of notorious criminals known for acts of river piracy, wanton destruction, and smuggling. Prior to the blockade, the Windover was bound for Dunwall bearing medicinal supplies, food, and material goods from the city of Driscol, in northeast Gristol.

The captain claims that a quarter past midnight he heard the aft bell sound the alarm. As the weather was foggy, the captain’s first thought was that of an imminent collision. But when he exited his quarters, he found a grisly scene: half his men already gutted on the boards, and the rest locked in a vicious struggle.

Captain Cotter surmised that Dead Eels had swum up to the boat and scaled the side of the ship with climbing hooks, but how they’d caught the ship or where they’d come from he couldn’t fathom. Realizing he had no chance and knowing that the Dead Eels took no prisoners, Captain Cotter immediately hid in a hollow of a false bottomed shipping crate.

I asked the captain why a legitimate trader should need secret compartments, but he couldn’t remember where he’d gotten it and assured me that it had been empty.

Safely hidden from view while his crew was butchered, Cotter also witnessed the appearance of the Dead Eels leader, a violent woman by the name of Lizzy Stride. He reports that her teeth were filed to sharp points and that she went about the deck of the ship barefoot. Cotter – clearly out of his mind with fear – even claims her feet were webbed. Adding to my suspicion, I’ll note that Captain Cotter still had the stench of Brandy on his breath when the River Patrol fished him out of the water.

Lizzy Stride proceeded to question the first mate for several minutes before biting the man’s tongue out of his own mouth and tossing him into the river.

Eventually the Dead Eels discovered the Captain’s stash of King Street Brandy. Captain Cotter used this discovery and the ensuing celebration as an opportunity to slip overboard undetected. I’m recommending a detailed patrol of the area in case the Dead Eels left any clues. They sank the ship, but some useful wreckage might be recovered. Also, I recommend that William Cotter’s status as captain and his trading license be stripped at once. Further, the man should be investigated for charges of smuggling along the Wrenhaven.

Excerpt from The Hatters, Well-dressed Kings of the Low Streets

The following is reconstructed from a discourse with a street-person I encountered in a disreputable whiskey house while incognito: The Hatters used to run all the rackets ’round Dunwall. Whiskey, weapons, hound fights. Whatever the game, the Hatters had a big stake in it. Then the plague came and tore the whole damn city apart. All that chaos led to new bosses cropping up. Most were sh*theels that didn’t last a week. But there were some hard cases like Lizzy Stride, Jim Dundermoore and Black Sally. And Slackjaw. His Bottle Street Boys took the whiskey distillery from the Hatters and started pumping out bootleg elixir. That kicked off a gang war that made all the alleys red with blood. Problem was we – I mean the Hatters – were gettin’ it from all sides.

The Dead Eels were pinching all the river smuggling deals. The Butchers were driving us out of Slaughterhouse Row. We were bleeding from dozen different cuts, losing some of our best guys. So we pulled back. Just for a while. As always, anyone who counts the Hatters out is two trumps short of a full deck of Nancy. The boss is a real devious son of a bitch. Been around since before the Kaldwins. But I ain’t talkin’ about him. Hatters don’t talk about the Geezer. Even ex-Hatters. Note: Despite my lavish bribery the man refused to speak further on the subject. In fact, it became obvious I had aroused his suspicions by that point, so I was forced to make my escape from the establishment.

Dishonored: The Brigmore Witches will be available on PlayStation Store today for $9.99.