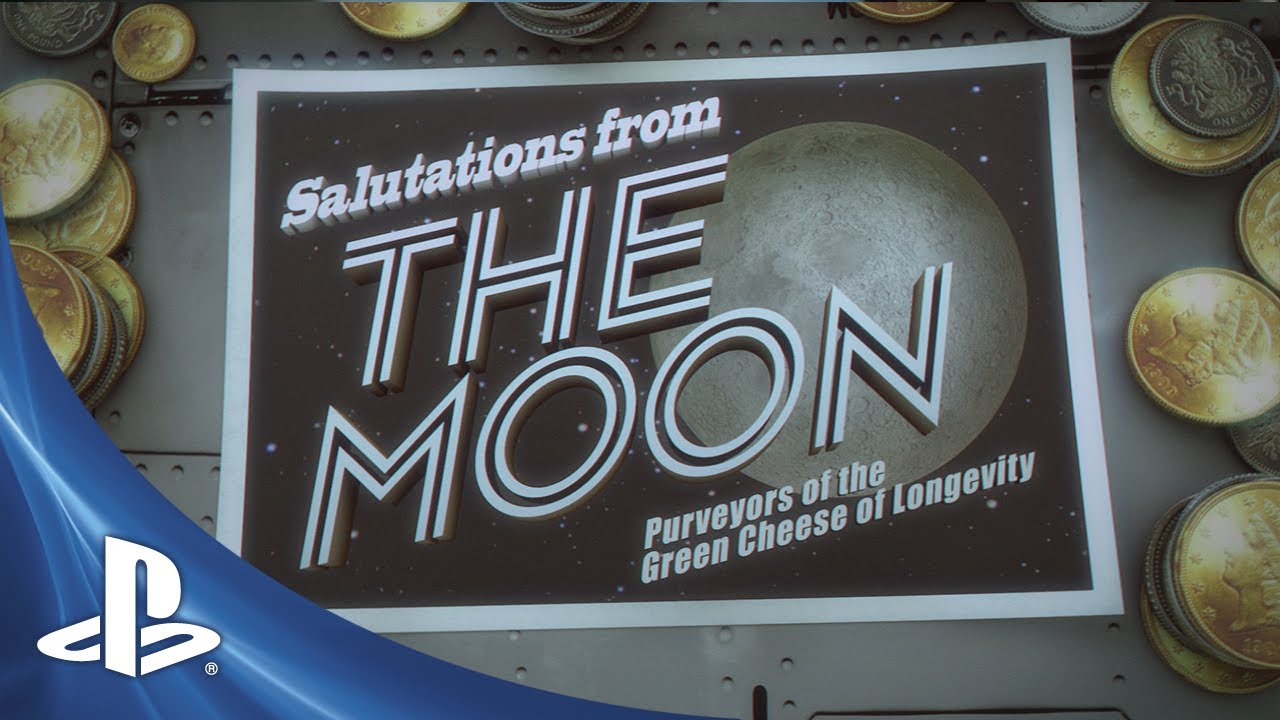 I’ve been working with the team at WayForward Technologies to bring you guys DuckTales: Remastered, launching today for PS3 as part of PlayStation Store PLAY. At the start of development, the main goal of the project revolved around updating the game while keeping the gameplay true to the original NES game. As the game progressed in development, we found that all of the new content really started to bring the original cartoon to life as well.

For those that may not know, the original DuckTales is firmly seated in the pantheon of the greatest NES games of all time. Widely praised for its tight controls, addicting platforming, and some of the best 8-bit music known to humanity, DuckTales stood apart as a fantastic licensed game. When creating DuckTales: Remastered, the very first step was to make sure the game felt right, meaning it played just like the NES version. To do this, early versions were tuned so that you could play the original NES version of the game and our new version at the same time with one controller. So for your pure platform gamers, you’re going to find that this game just feels right.

When you boot DuckTales: Remastered up, the first thing you’ll notice are the new visuals. All of the characters in the game are painstakingly animated in a traditional 2D method that would have been similar to what Disney used to do in their cartoons. Each frame is individually drawn in high resolution and digitally animated. The results of this technique are smooth, cartoon-like animations that are highly expressive.

The moment development felt like we were bringing the show to “life” was when the voice-overs started dropping in. Thanks to Disney, we were able to have every surviving cast member from the show reprise their role, as well as new actors to fill in the rest of the roles. Using the VO work to really flesh out the story and explain what’s going on, DuckTales really started to feel like watching episodes of the show.

The last piece of the “remastered” puzzle was to update the music. WayForward games are known for their fantastic music. The music in DuckTales: Remastered has the unique trait of being modern arrangements that have a classic 8-bit “sound” to them without actually being 8-bit music. When you hear the updated and new tracks in DuckTales, you’ll really hear the NES roots come through.

For the team, this project has really been — in the words of the project director — a love letter to our childhoods. Everyone involved has a soft spot for Scrooge and crew, and it’s been an honor to update a true classic to what we all feel is the total package. The gameplay stays true to the original, while the art, animation, voice-overs, and music not only bring the game to the present, but brings the cartoon to life in a way that wasn’t possible before. I hope you all enjoy playing the game as much as we loved working on it.

Exclusive to PS3 will be a boxed version available at retail stores that contains a voucher to download the game from PSN as well as a special collector’s pin. This pin is actually slightly different from the pins we gave away at E3 and SDCC. It’s a little bit thicker and of better quality and has the rubber Mickey Mouse backing that makes this an official Disney pin for all you collectors out there.