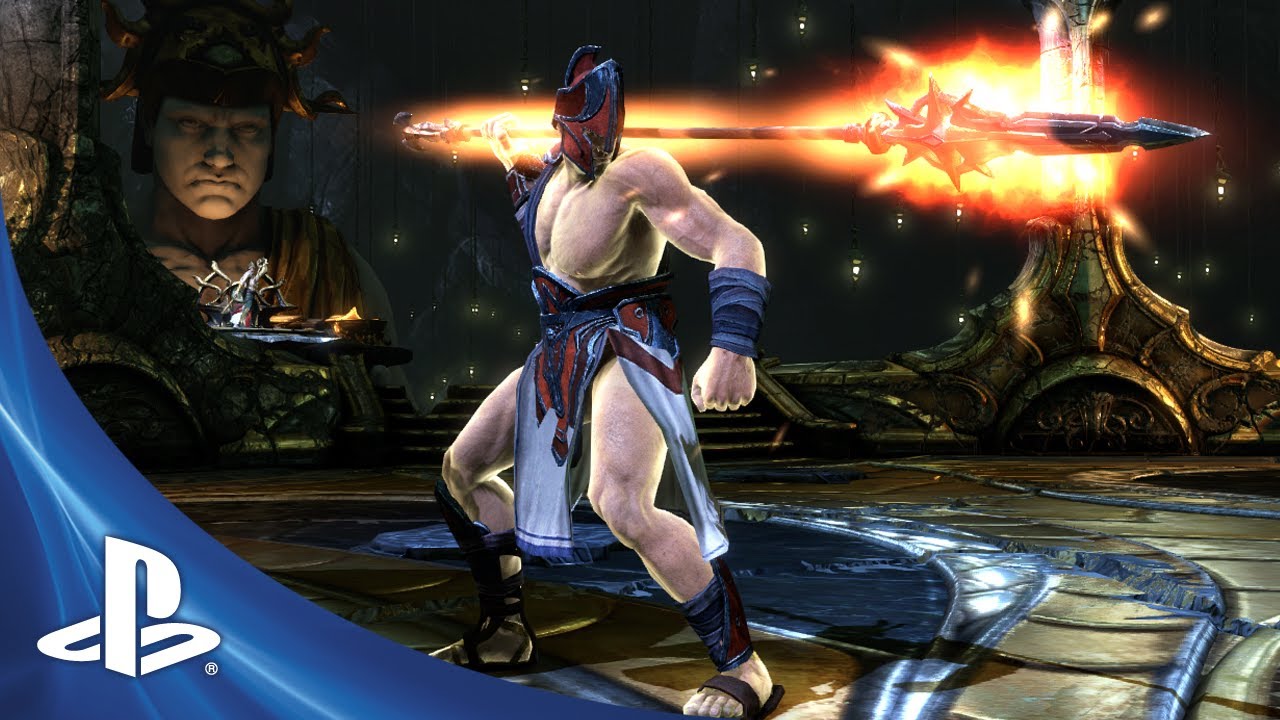 The team at Sony Santa Monica has been working on an array of new Weapons, Armors, Maps, and more for your Champions. Today, we’re pleased to unveil a whole new set of Weapons made especially for executing brutal Co-op Moves. With more than 10 possible Co-op moves, these Mythological Heroes Weapons make an excellent addition to any arsenal. The new Co-op Weapons include: We’ve also added Mythological Heroes Armors, previously reserved for those who pre-ordered God of War: Ascension. These include the Armor of Achilles, Odysseus, Orion, and Perseus.

The Mythological Heroes Weapons are available now on the PlayStation Network Store, simply search for “God of War”.

How do I use Co-op Weapons?

These weapons were designed to execute Co-op Moves easily to deliver heavy blows to your opponents. Here’s how they work: Only one player has to have a Co-op Weapon equipped to perform a special Co-op Move, but feel free to have as many teammates equipped with them as you like. The more mayhem, the better.

A new way to test out Co-op Weapons is coming soon… Until then, follow @SonySantaMonica on Twitter and stay tuned to www.godofwar.com for updates and more.

All Hallows’: The Land of Lost Dreams is calling…