Behind the Scenes of BEYOND: Two Souls 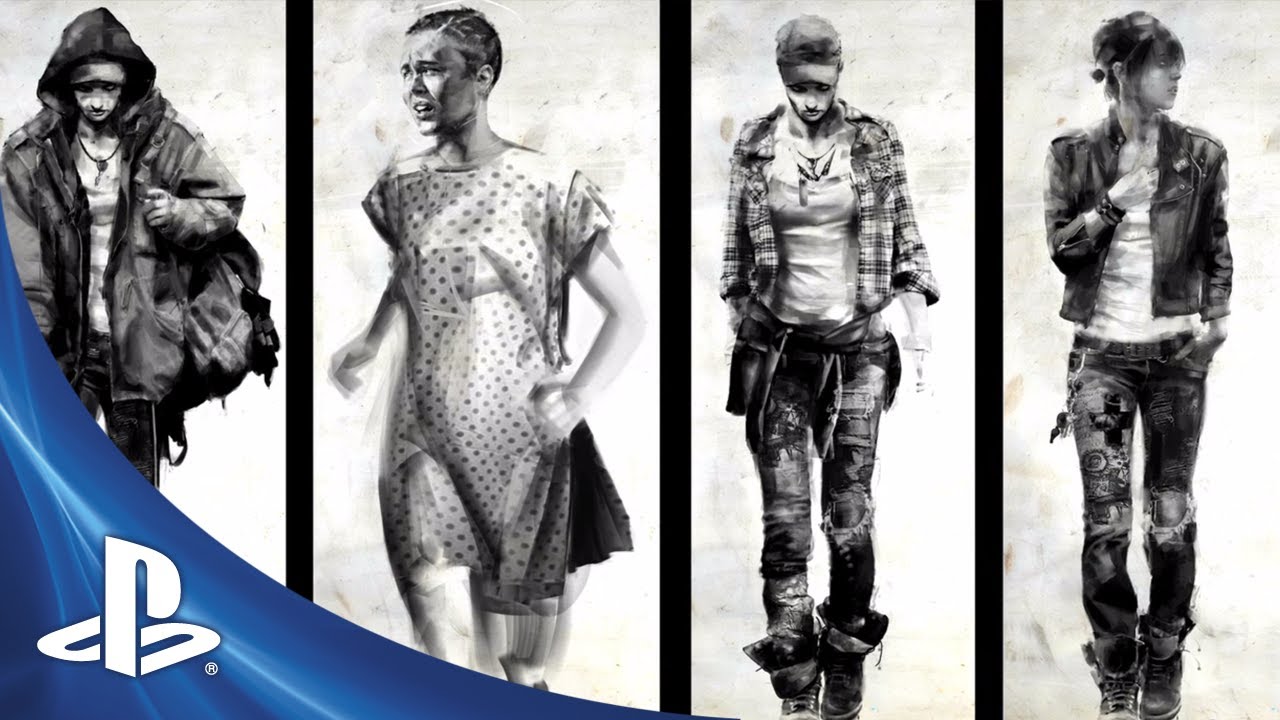 Hi everyone, today we’re unveiling the second of our four-part Making Of series for BEYOND: Two Souls.

Hear from writer/director David Cage and the team at Quantic Dream on what BEYOND will be like to play, and how the team redesigned the user interface to provide a more intuitive and immersive gameplay experience than the studio’s previous title, Heavy Rain.

We’ll have the third part of the series next week, which will dive into more detail on the year-long motion capture shoot that was undertaken for BEYOND: Two Souls, and you’ll hear from lead actors Ellen Page and Willem Dafoe on what it was like to be involved in such an ambitious project.