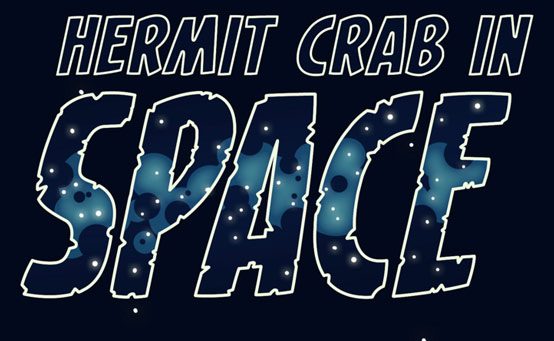 Every Tuesday, there are new games, apps and updates added to PlayStation Mobile. Hermit Crab in Space, our 2013 Game Jam winner, released last night along with six other new games. There are also updates to four games and price changes to four games.

Hermit Crab in Space is a modular space shooter with a crustacean flare for PlayStation Mobile. Players take control of a hermit crab who warped herself to the wrong sector. To get her back home, the player will have to fight their way through a galaxy of hostile sectors in an improvised ship that is never more than a few hits away from falling apart. Hermit Crab in Space was the 2013 winner of the PlayStation Mobile Game Jam. Check out this video about the Game Jam:

The Packet Queen is a sorting puzzle game, where you have to sort out various packets as they move across the screen. You can get a higher score by making “hands” with the packets instead of just sorting them. On each stage your goal is to beat the target score and as you meet certain level goals, you will be rewarded with some stickers as prizes. Let’s collect some stickers!

“BLOCK BUSTER” is modern representative of the classic Breakout game. A variety of 50 levels, with multiple ball types, and different types of blocks to make things much more interesting as you progress through the game.

With this application, you will also be able to easily measure your dynamic viewing ability.

Try to touch as many treasure chests as possible but watch out for the bombs. Compete against the clock or play endless mode.

“Labyrinth Kingdom” is an RPG that puts you in the shoes of an adventurer, with the ultimate goal of recovering legendary secret treasure from an enormous, eerie underground labyrinth.

Make your way to the depths of dank, unforgiving dungeons by utilizing items found along the way, fighting monsters, and leveling up. Once you have ventured into a dungeon, there is no way out, other than obtaining the item you’re after or using an escape item. When defeated in a dungeon, you will lose all the items you’ve found, and your level will return to 1. And to top it off, once you return to the dungeon, its layout will be completely different. Yet, although your character is back to square one, you yourself will have gained valuable experience which cannot be taken away.