The Last of Us Development Series Episode 4: Them or Us 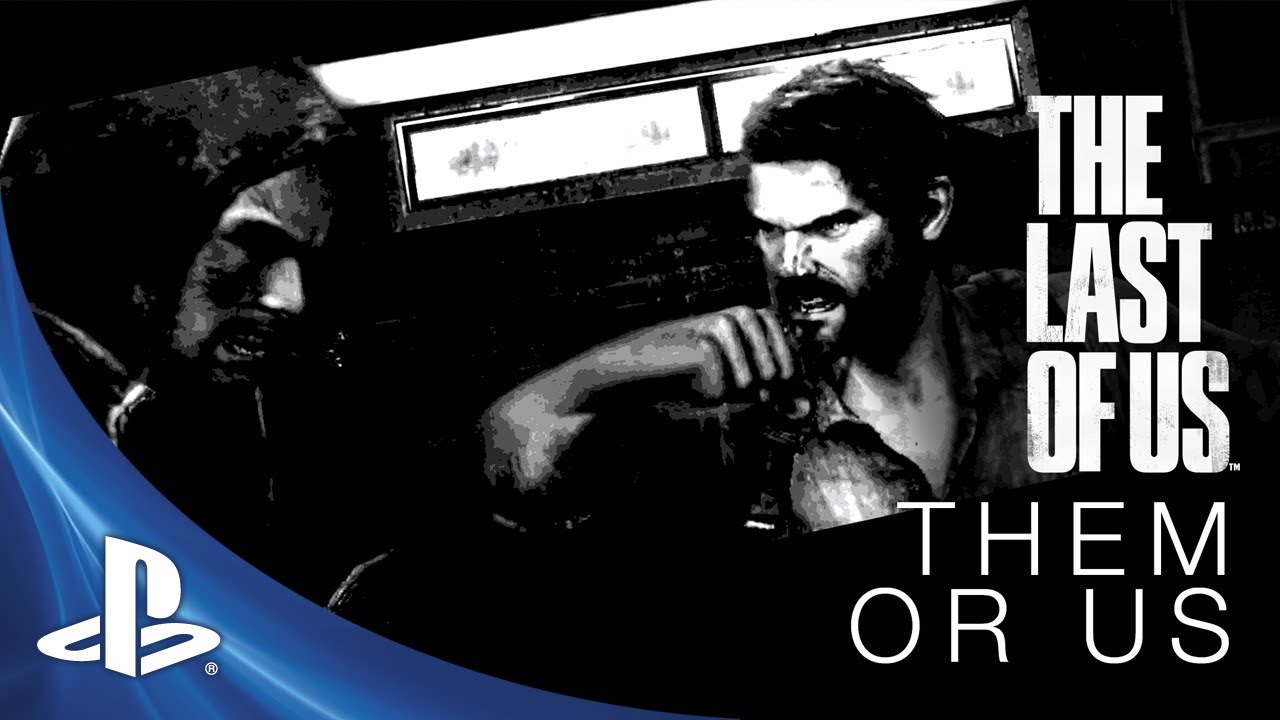 The various choices you’ll have to make with regard to combat in The Last of Us are representative of the larger human struggle in the game world. How will people act when tension is unbearable and their life might be on the line? What are the consequences of those actions once enacted? While the third video in our development series explored the moment-to-moment tensions in the world of The Last of Us, our fourth video looks at the action and potential consequences of inertia in the face of those tensions. Take a look:

If you’ve missed any of our development series, be sure to watch the first video and second video to get up to speed. An in-depth glimpse into all the topics covered in the series is available in Grounded: The Making of The Last of Us, our ninety minute documentary about the development of the game. You can get Grounded by purchasing the season pass.

We have two episodes left in this series. The next video will explore the characters of Joel and Ellie, who they are, and some of what it took to make them as pivotal to the game as we wanted them to be. The final video in the series was teased in our Vanity Fair coverage of the art of The Last of Us. Look for a deeper dive into the gorgeous art and beautiful music behind the game in the coming weeks. The Last of Us is available now in stores and digitally worldwide.

naughty dogthe last of usthem or us