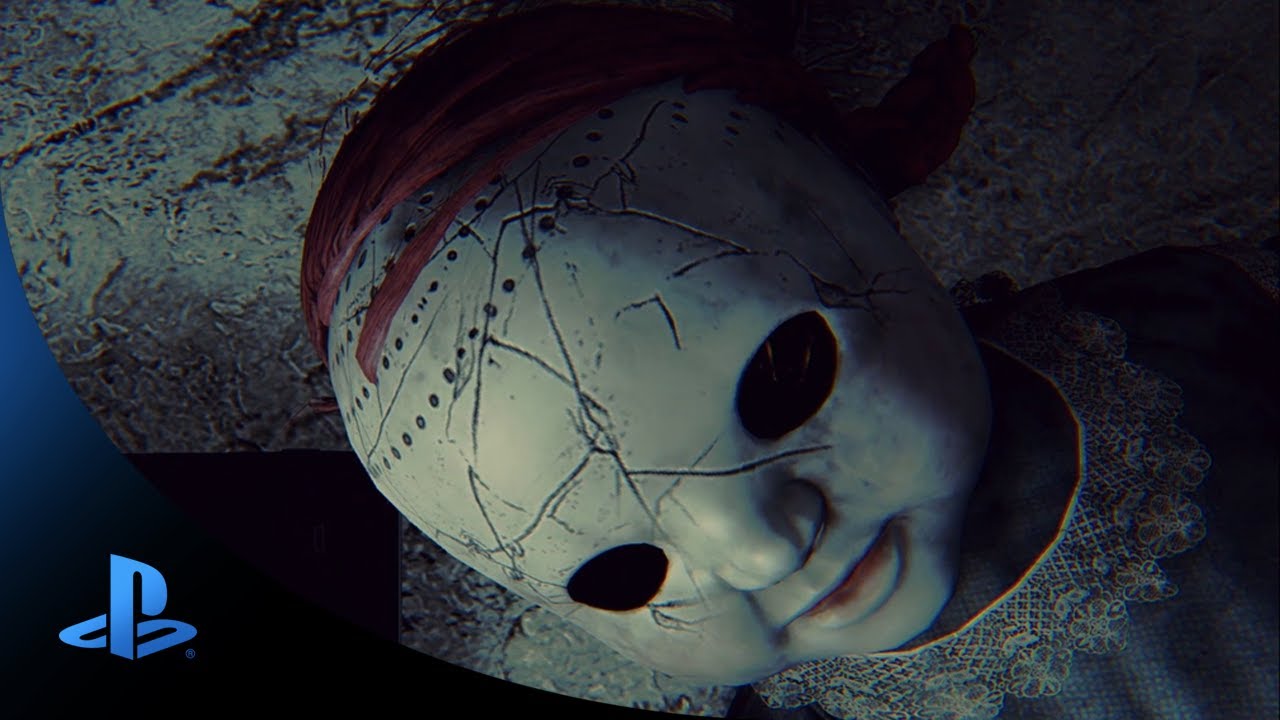 E3 is upon us, and Zombie Studios is ready to scare the PlayStation community when Daylight comes to PlayStation 4 early 2014.

A couple months ago, we flew out to PAX East with a pre-alpha build of our latest game Daylight. When you show your game off for the first time, you really aren’t sure what people will think! The entire weekend we would watch curious gamers walk up to Daylight. After a brief tutorial we’d just sit back and watch – anxiously waiting to see what would happen. Over and over we saw people jump, scream, yell, and one person even ripped off their headphones, took a couple steps back, and looked right at us as if they saw a ghost. Right then and there we knew we had something special. Now we are excited to share that with our fans on PS4!

For those that might not have heard of Daylight, it’s a procedurally generated psychological horror game. This means each time you start the game, the entire world will be different; from the layout of the level, the location of items you find, and, most importantly, the encounters you stumble into. You will never have the exact same experience twice. As fans of the horror genre know, once you see a scare you never get that same feeling again. That is what we set out to solve with Daylight: give fans a way to be scared each and every time they play it. For those fans who enjoy all the technical things, you will be happy to hear that Daylight has been built using Unreal Engine 4. We have been working with Epic and Unreal Engine for years, and when we got our hands on Unreal Engine 4, we started prototyping out some ideas, which quickly evolved into what is now Daylight. Being a small studio, Unreal Engine 4 has allowed us to make a game with next generation gameplay and graphics, taking advantage of all the power of PS4.

Bringing Daylight to the PS4 was something we always had in mind, and after PAX East, the attention Daylight received from fans, press, and even publishers greatly exceeded our expectations! It seemed we had touched a nerve. We started talking with Atlus and we are now happy to announce that they will be publishing Daylight and will help us bring it to the PS4 globally in early 2014.