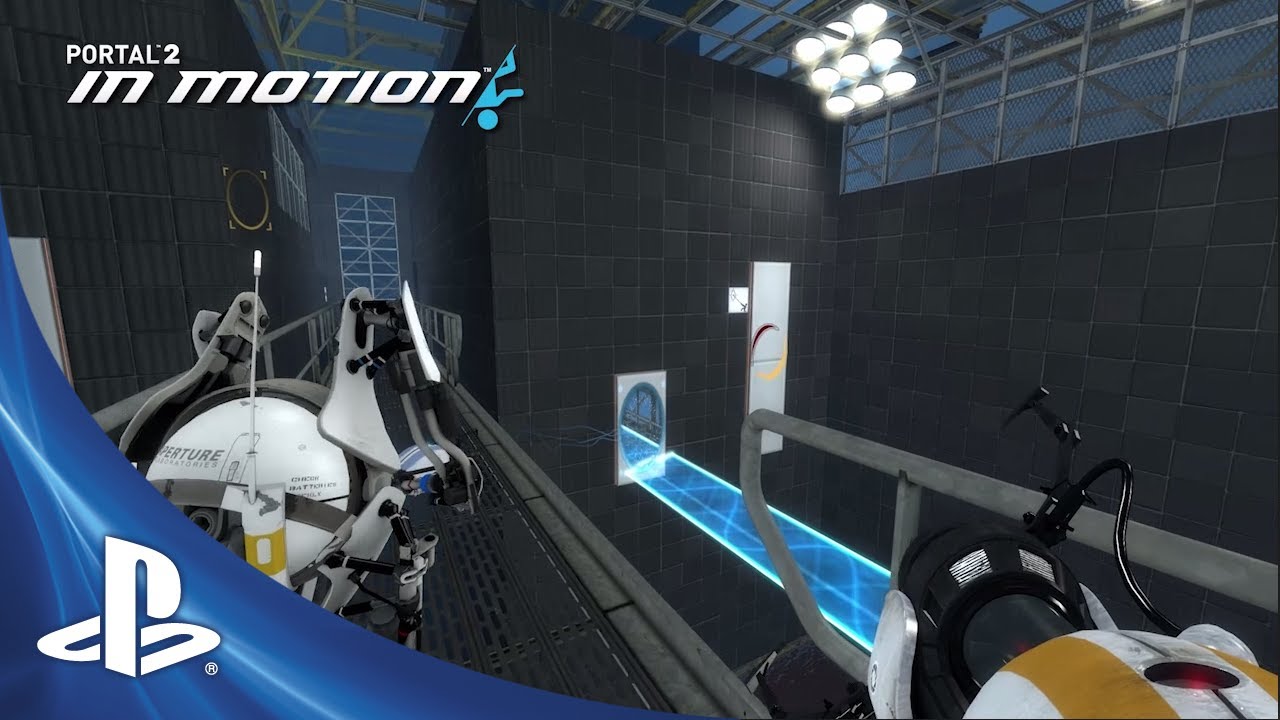 Last December, you voted Portal 2 In Motion the Best Use of PlayStation Move. Sixense is grateful for your support. But we have been hearing one question from you: “Where’s co-op?”

If you don’t own Portal 2 and Portal 2 In Motion yet, both the game and the DLC will be on sale for 20% off starting today on the PlayStation Store. PlayStation Plus members will receive an additional 40% off the sale price.

Non-Emotional Manipulation builds off of the new motion mechanics introduced in the previous Portal 2 In Motion single-player campaigns, but now with an added co-op twist. You can play Non-Emotional Manipulation split-screen with two Playstation Move controllers, or online with a friend across the internet. And you can even cross-play with owners of the Portal 2 MotionPack on PC. So grab a friend and start testing!

Remember that if you own the Portal 2 In Motion DLC from Sixense, you’ll have the two award-winning single player campaigns plus the new co-op, all designed for PlayStation Move. If you just have Valve’s Portal 2, but haven’t yet purchased Portal 2 In Motion, you can play the entire game with native PlayStation Move support by Sixense, but you won’t have the motion-specific gameplay features, such as Portal Surfing, Scaling and One-to-One.

Thanks again to all of our fans who’ve made this free update possible. We can’t thank you enough. You deserve it!