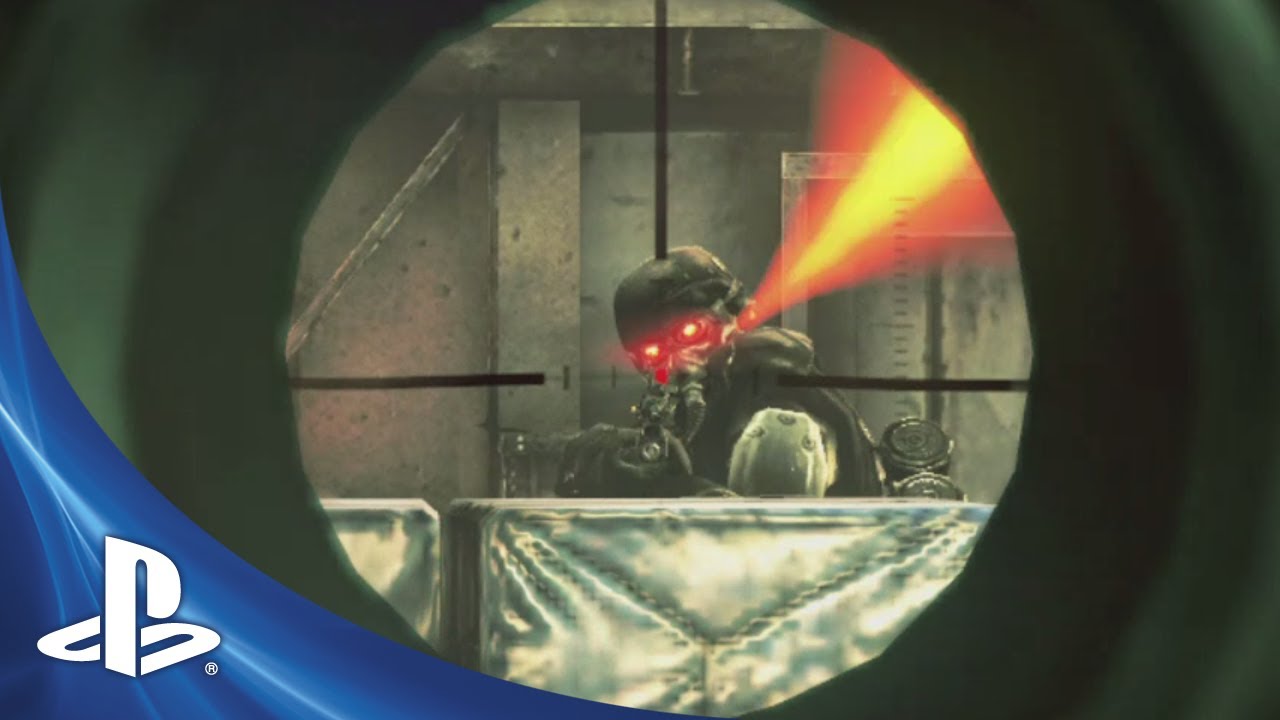 With each passing week, we edge closer to the launch of Killzone: Mercenary, the first PlayStation Vita entry in the acclaimed series. Contrary to convention, Mercenary is also edging a bit toward us: we can today confirm a new North American release date of September 10th — a week earlier than our previous target.

Players who pre-order Killzone: Mercenary will receive “Blackjack’s Briefcase,” a reward for their early support that affords them an early edge in both the game’s competitive online multiplayer and extensive Campaign mode. It includes:

In addition to the above, fans in the United States who reserve a copy of Killzone: Mercenary at GameStop will receive an exclusive gun for use in both Campaign and Multiplayer action: the M224-A1 Light Machine Gun.

We have so much more to talk about and share. Please keep your eyes open for new content and reveals, plus impressions from journalists around the world as more and more people go hands-on and see the latest build of the game in action!