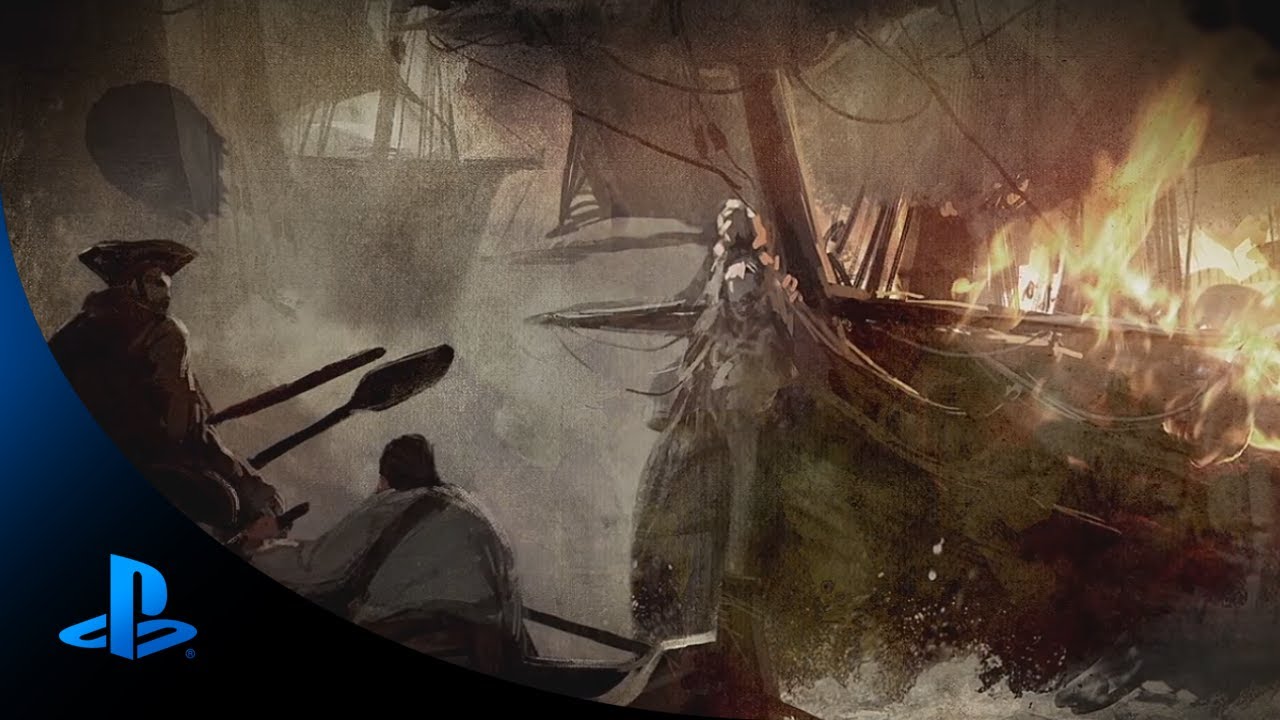 Every Assassin’s Creed game is based in an actual historical setting, with a sense of place and time that provides the backdrop to amazing adventure fraught with peril and political intrigue. The setting for Assassin’s Creed IV Black Flag is no different! Contrary to popular belief, pirates didn’t suddenly decide to become a scourge of the seas out of the clear blue sky.

The emergence of piracy was the result of decades of violent and brutal privateering that was not only sanctioned, but also bankrolled by warring naval powers of a size and scope never known before. All of this will have already happened in AC4, so we thought it would be a good idea to bring you up to speed.

The wild, nearly lawless and verdant islands of the West Indies and the towering ships that ruled them present some of the most unique and exciting stories we’d ever encountered, so we couldn’t wait to show them to you in AC4.

Behind the tales you’ve heard, lurking in the shadows of history, the Assassins are always working to ensure that people live free. For a time, that belief aligned with those who plied the seas from Kingston to Nassau… let us reveal the truth.