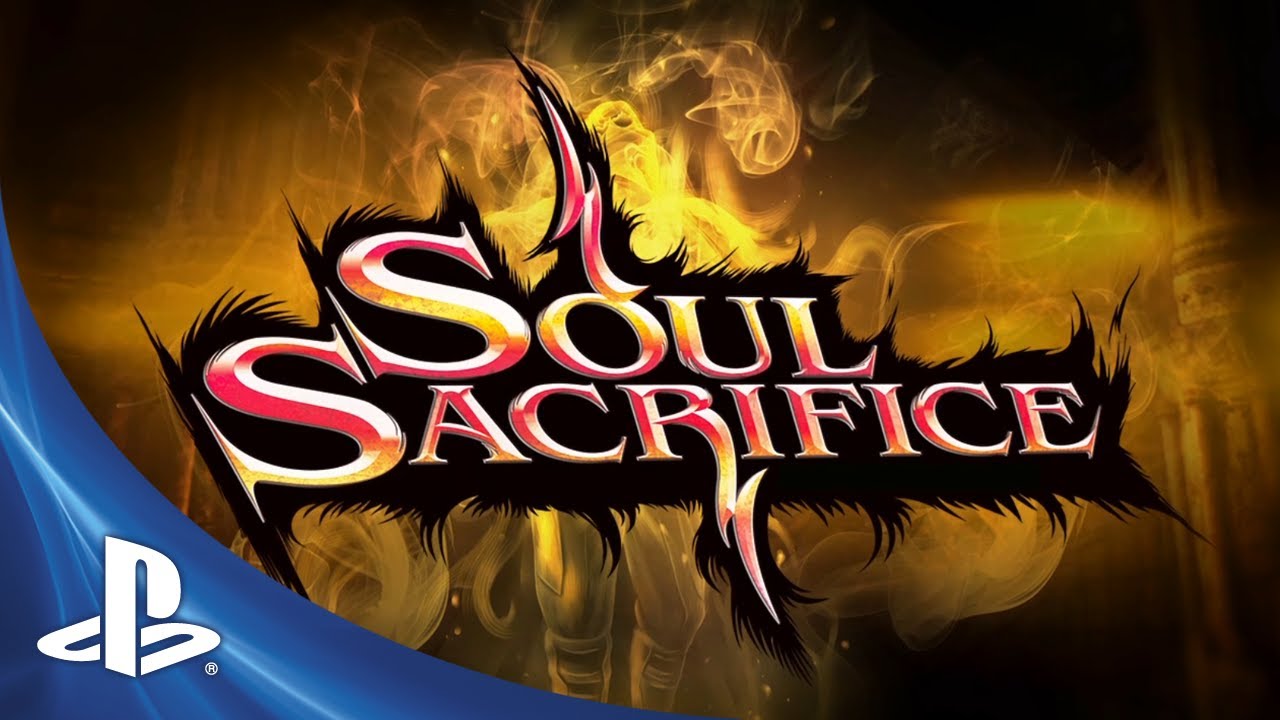 Remember — online multiplayer support for the demo will end when the game launches next Tuesday, so if you’ve been curious to see how the infrastructure online handles, check it out sooner rather than later. Just as importantly: your save files carry over to the finished game, and doing so is the only way to get your hands on a special magical Offering, so check out the demo if you haven’t already.

The full game will be out next Tuesday, April 30th, but there’s still time left to pre-order! Instead of yet again writing about all the goodies set aside for folks who reserve their copies, we decided to make a video. Enjoy!

We’ve got plenty more to share, including the second (and final) part of our special sit-down with designer Keiji Inafune, so stay tuned to PS.Blog!