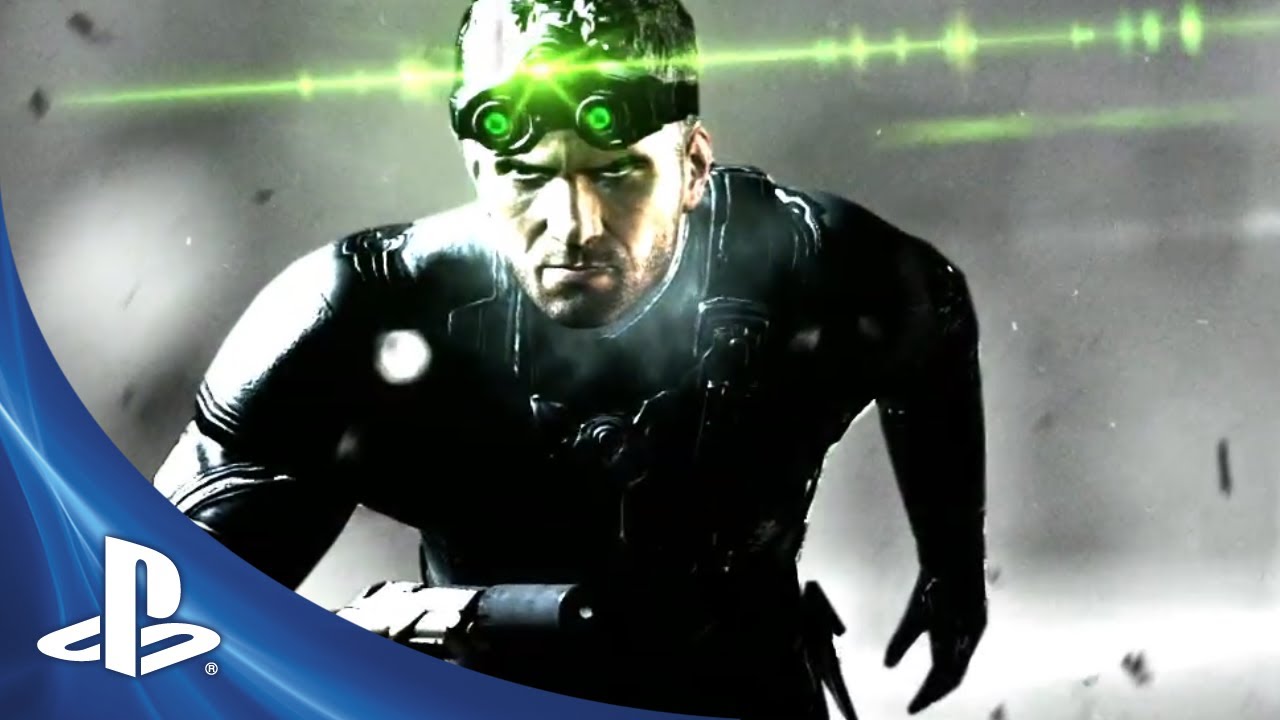 I’m stoked to speak with you guys about our latest trailer for Blacklist, which we’re calling “Stalk. Strike. Silence.” If you’re a Splinter Cell fan, you know that there’s a rich history to the franchise. The idea behind Blacklist is to embrace those roots by bringing back most of the core elements and merging them with the advanced gameplay and graphical evolution of the more recent Splinter Cell games. We’re also bringing back that sweet, dark, geopolitical drama that Tom Clancy fans are familiar with. In Splinter Cell Blacklist, the high-level storyline centers on a group of rogue nations coming together to create an ultimatum; they’ve had enough of the American occupancy on their land. This collective institutes a countdown, warning the United States to back off… or else.

That ‘or else’ involves specific threats to American interests. That’s where Sam Fisher, now the leader of his newly formed Fourth Echelon unit, their mobile command center, the Paladin, and the classic Splinter Cell globetrotting come into play.

Looking at this trailer in particular, we wanted to re-establish Sam for both our existing fans and those who may not be as familiar with the character. You may already know that the core objective for a Splinter Cell is to get in, handle business, get out and leave no trace of their presence.

The way of ‘the ghost’ is still very much still a part of Blacklist; that tense, no-contact, no-detection way to play. But there’s also something incredibly satisfying about getting your hands dirty as well. Splinter Cell fans can attest to the first key element of this trailer, and likely, correlate that to why they responded so well to the classic games in the first place. There is really nothing quite like the ‘Stalk.’ Seeing your target… and planning how you want to deal with it.

Sometimes you want to be quick and efficient; other times you drag it out a little more, just for the thrill of it. Do you bring the fear to their doorstep by letting them know you’re there, or do you put them down, without them having any knowledge of your presence or what happened?

The ‘strike’ is that execution phase. Lethally or non-lethally, Sam Fisher is a deadly weapon. He’s got all the tools to do what needs to be done, often before the enemy even knows what hit them. The ‘silence’ is the soothing hush as the dust settles with your threat now in the past tense – one way or another. That is the sound of Sam Fisher.

We hope you liked the trailer… and with that being said… I’m happy to stick around to chat for a bit. Hit me up with any questions you may have in the comments below, and I’ll answer what I can!