Castle of Illusion Coming to PSN This Summer 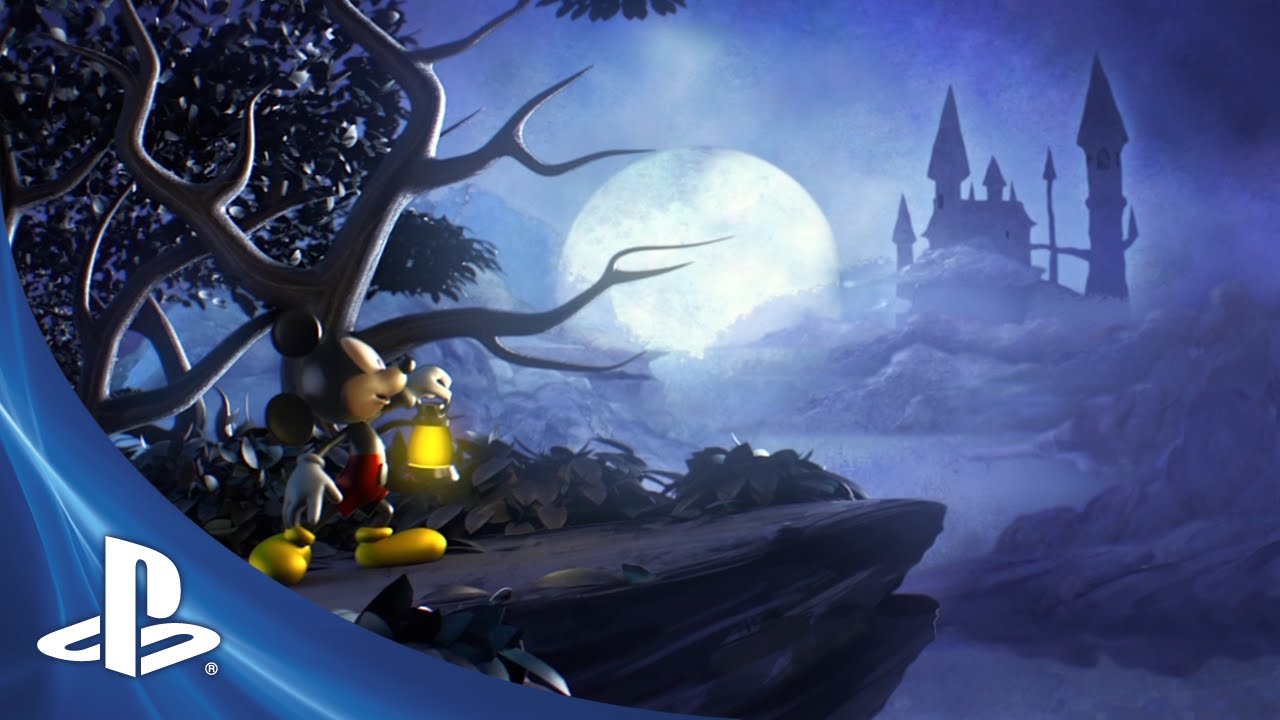 Mickey Mouse is returning to star in Castle of Illusion, a fantastical HD reimagining of the classic Sega Genesis game. The game is scheduled to release in summer of 2013. We know that Castle of Illusion has a special place in many gamers’ hearts. Sega studios Australia is putting lots of care into this new 2D/3D game.

Our plan is to deliver a fully reimagined experience that takes advantage of the power of PS3 with all new graphics and new adventures, while at the same time making sure that the game maintains the Disney magic that the original Castle of Illusion captured in 1990.

We have also been working very closely with the director of the original game, who is now at Disney Interactive. We are having a blast working with her to realize many of the elements that were intended for the original game, but couldn’t be achieved until now due to the technical limitations of previous generation consoles. If you have played the original game, you will also see that we have kept intact many of the major iconic elements of the game that helped define this groundbreaking game at the time of its original release.

Look out for our developer interviews and behind the scenes videos to catch the Sega Studios Australia team and members of the original game development team share their experience working on Castle of Illusion.