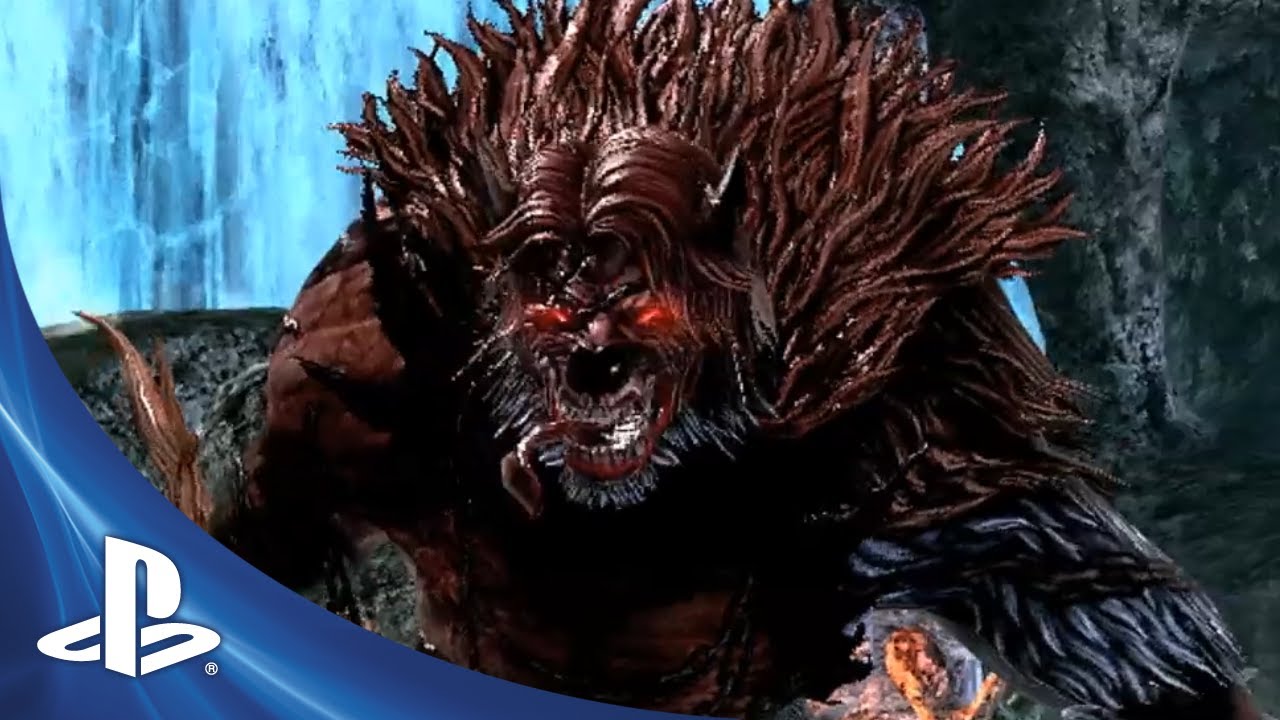 Soul Sacrifice launches exclusively for PlayStation Vita on April 30th… that’s just weeks away! Many of you have been asking about the demo coming to North America and we’re finally able to address your questions. First, though, watch our new interview with legendary designer Keiji Inafune below.

The demo for Soul Sacrifice is coming to PlayStation Store on April 16th — thanks for waiting so patiently! The demo begins in despair, with you in the role of a captive imprisoned by a ruthless mage and awaiting sacrifice. The looming promise of certain death is interrupted by the appearance of a mysterious book. The tome, inexplicably able to think and speak, introduces itself as Librom. Librom also claims to hold a special power, allowing those who read it to experience what’s written within. But it’s best that we spoil no more than that! Be sure to try out the Soul Sacrifice demo on April 16th, and check back here when you do — we’ll have more information about the game to share!

Oh, and don’t forget to pre-order! Not only will you get three exclusive Magic Offerings and two exclusive costumes, you’ll also get the Japanese voice-over audio pack for free!