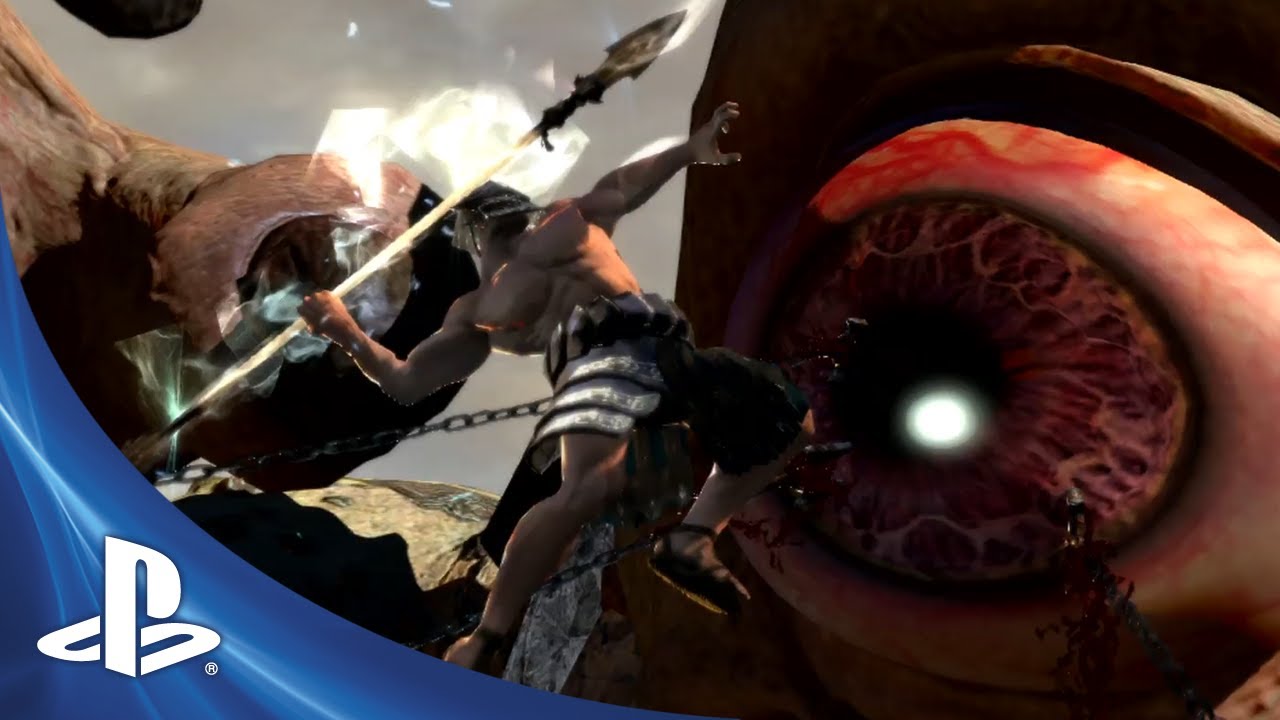 Thanks to everyone who has taken the time to run their Blades through my poor little champion’s skull every night in God of War: Ascension‘s brutal multiplayer mode. After a long day of work, there is definitely something to be said about gutting and impaling people into the wee hours of the morning!

One of primary reasons we’ve been relatively quiet in the last week regarding support and DLC updates is because we’ve been heads down, working on an update which expands our God of War: Ascension multiplayer experience and addresses some key issues our community has helped us identify and diagnose. There are lots of gameplay developments coming down the pipeline, and today we’ll be sharing some of the stuff that’s moved into our final testing and tuning phase.

One of the biggest enhancements in our upcoming 1.04 update will be increasing the allegiance level cap from 30 to 40. With the addition of 10 levels for every God allegiance, we are introducing a new item, two new relics, and an ultimate magic for every allegiance. For our Champions who have ascended to the highest levels, and for those on their way, now you have a new goal to reach. It will not be an easy journey.

We’ll have more info on Elite Levels and specifics surrounding the new abilities as we lead up to the update’s release at our official site. It was important to us to let you know what’s coming up, and that this is just the beginning. We haven’t stopped working since Ascension’s launch, and we’re more excited than ever to keep improving Multiplayer with new features and gameplay enhancements such as this.

We want you to show off! You will now be able to access your accomplishments in battles from the main menu.

In addition to displaying your prowess in competitive combat, from death/kill ratios to win percentages, we want to see how you are faring in Trial of the Gods.

Our team hasn’t just been focusing on adding new content; we’re also working tirelessly to address prominent bugs and other issues denoted by the community.

We are very aware of the audio drop issues many have been experiencing. This was a critical fix for this update, as a powerful and immersive audio mix is a tremendous part of the God of War experience. We apologize again for those impacted — now you’ll be able to better enjoy our sound team’s painstaking efforts.

Our work in addressing this and getting players into matches as quick as possible is non-stop. We have already made numerous improvements based on your feedback at our boards and social channels, and have recently bolstered our ranks internally to make further improvements. You should be seeing marked improvements daily; please continue leaving any feedback in our forums.

We are addressing the shard issue preventing players from attaining the Spear of Destiny and Barbarian Hammer in version 1.04 (possibly sooner), and have made additional tuning changes, namely on weapon shard drops for some of the rarer weapons, as well as unlock requirements for certain armor pieces, weapon stats, and magics.

We are also on the cusp of our first DLC pack announcements. We’ve got some brutal new toys coming to assist you on the battlefield!