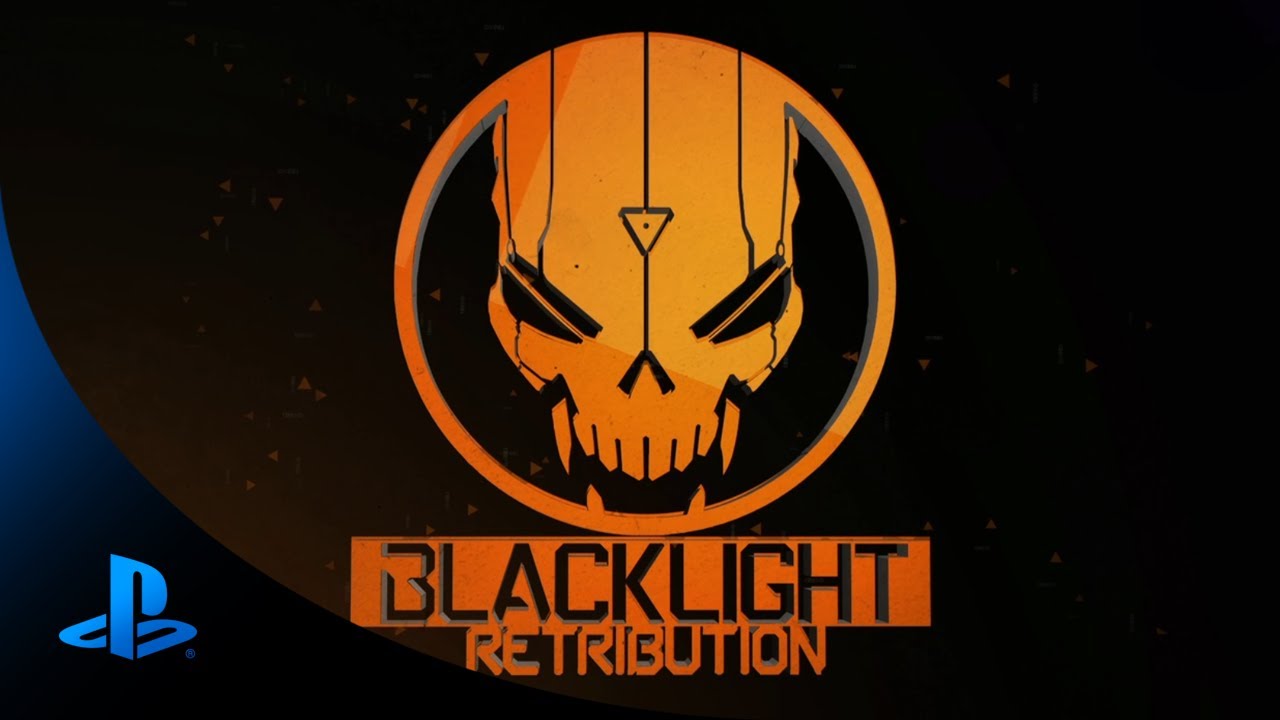 Greetings PlayStation.Blog! Zombie Studios is excited to announce that Blacklight: Retribution will be coming to the PS4.

Once on the battlefield you can enable Hyper Reality Visor (HRV) technology to see through the entire battlefield, find your enemies and coordinate attacks with your teammates. Need more firepower? Run over to a weapon depot and refill on health or ammunition, or select a Hard Suit and deploy it from space. Hardsuits are a human-driven mech built for dealing death to your opponents, and employ either the railgun or minigun to assure your victory.

We are thrilled to be bringing Blacklight: Retribution to PS4. Watch the announcement trailer above, and for more information be sure to check out http://www.playblrps4.com or http://www.zombie.com for the latest information and follow us on Twitter.