Deadpool on PS3: Madness is His Method 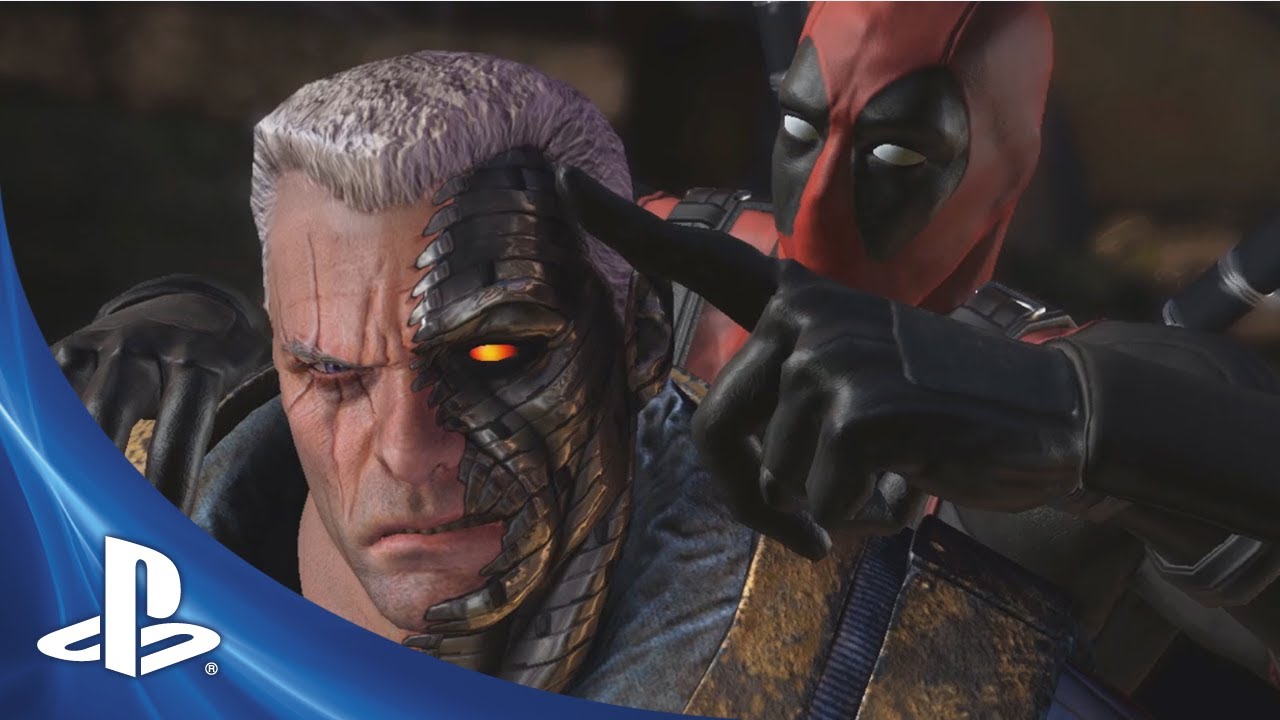 FROM THE DESK OF DEADPOOL, CEO/CFO/COO/MD, HIGH MOON STUDIOS

Hey there, PlayStation.Blog readers. This is Sean Miller, Director of Deadpool, coming this summer to PS3 from High Moon Studios and Activision. We asked Deadpool, who graciously volunteered his leadership to relieve us of the pressures of developing a video game for him, to make a thoughtful video carefully outlining the nuanced gameplay and character features gamers could look forward to in his self-titled debut later this year.

As you can see in this new gameplay trailer, he… disagreed artistically. But while Deadpool sleeps off the tray of dessert chimichangas (he’s named them ‘chillychangas’) he just finished off, I’m free to give you a more in-depth introduction to Deadpool.

If you’re not familiar with High Moon Studios, we’re the team behind two of the highest-rated Transformers video games of all time: Transformers: War for Cybertron and its sequel, Transformers: Fall of Cybertron. Deadpool is more than just a poster on our wall here – he’s real to us, and his chaotic presence is a well we draw from constantly in designing his game. Deadpool is the ultimate Marvel antihero, who’s never really gotten the star treatment he (thinks he) deserves – until now. Just who is this Merc with a Mouth? He’s the perfect comic book video game character because he knows he’s a comic book character starring in his own game. It takes a certain level of madness to realize something like that – Deadpool is way beyond that. He wields swords, guns, explosives, and wit, and wrestles endlessly with the multiple personalities literally fighting for control of his mind. It’s like having an angel and a devil on your shoulders – only neither are whispering anything sane. And that’s what makes Deadpool so unique. Deadpool is more than just the main character of the game – he’s the director. Every part of your experience, from action to narrative, is filtered through the warped, taco-fueled perspective of a protagonist who is certifiably crazycakes.

We had this big story planned out – but Deadpool had other plans (he’s not exactly known for following the rules). Our game begins as any good Deadpool adventure does – with a mercenary mission – but quickly becomes something much bigger as Deadpool finds himself on the island of Genosha, the site of the great mutant massacre in the comics, fighting for the fate of the world (and his beloved chimichangas). Combat in Deadpool is what you might expect from a manic mutant mercenary with voices in his head – fast, frenetic, adaptive, and always entertaining. Much like Deadpool himself, however, it’s far deeper than you might expect. It has all the elements of an action brawler mixed with a solid shooting experience. Deadpool’s Gun-Fu fight style allows you to flow effortlessly between melee and gunplay in close-quarters combat, but also affords tighter aiming for picking off enemies at range. Looking for something more layered than button-mashing? Deadpool’s deep upgrade system lets you spend your hard earned cash on new ass-kicking weapons, combos, upgrades, and abilities.

There’s a lot of merciless carnage and unbridled machismo. Paired with hilarious dialogue and internal monologues, Deadpool doesn’t so much break the fourth wall as he plows through it and does a touchdown dance on the other side. We’ve got an ‘M’ rating to work with, and we’re treating it as a license to drop you completely off the deep end.

We’ll have more details to share with you as our summer release window approaches. For now, I’d be happy to answer any questions I can in the comments below… until the boss wakes up, that is.