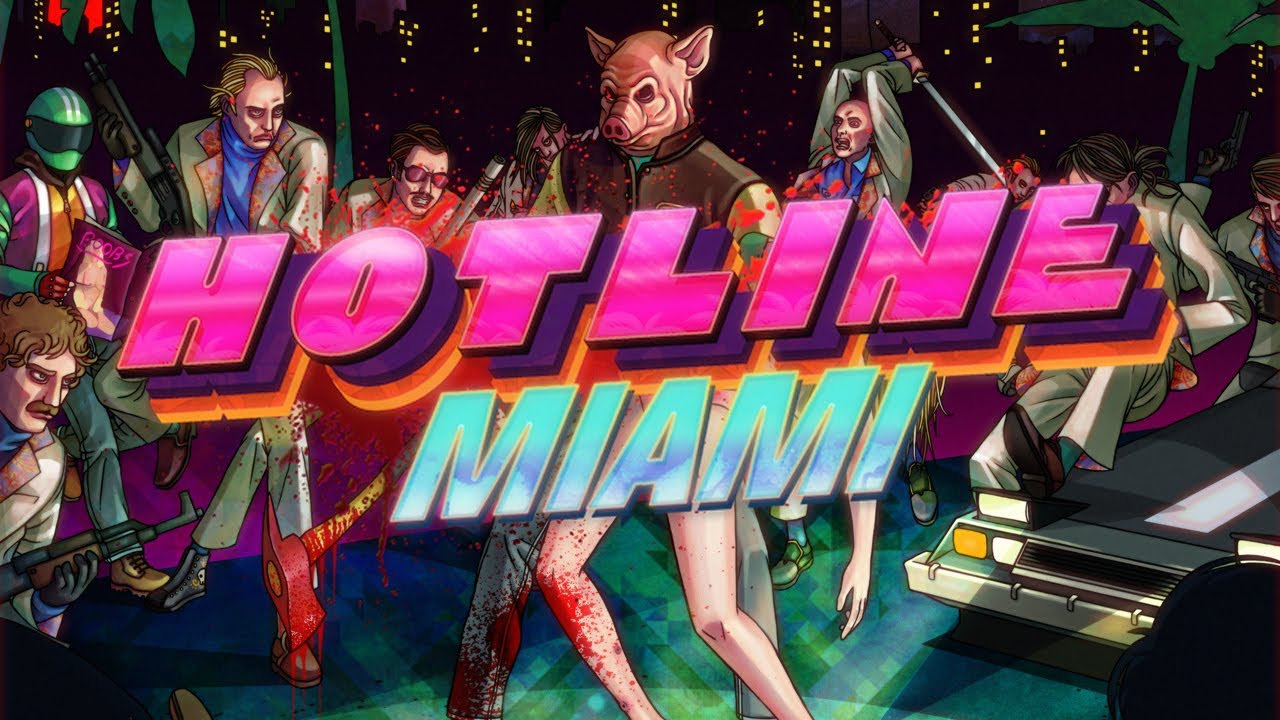 The teams at Dennaton Games and Devolver Digital are thrilled to announce that the pixilated brutality and neon hyper-violence of Hotline Miami will be testing the will of gamers on PlayStation 3 and PS Vita this spring. Through unknown black magic and dark arts, our friends at Abstraction Games are crafting an absolutely perfect version of Hotline Miami for both PlayStation 3 and PS Vita and are taking great care to take advantage of both systems nifty features.

For those unfamiliar with Hotline Miami, it’s the debut commercial effort of prolific indie developer Jonatan Söderstrom and artist/designer Dennis Wedin. Hotline Miami almost immediately garnered praise from both gamers and press for its distinct visual presentation, driving soundtrack, breakneck action, and schizophrenic narrative that leaves players with more questions than answers. Since then the game has won awards from IGN, Destructoid, Machinima, and Indiecade culminating with a nomination for the Independent Games Festival’s Grand Prize. Hotline Miami is a high-octane action game overflowing with raw brutality, hard-boiled gunplay and skull crushing close combat. Set in an alternative 1989 Miami, you will assume the role of a mysterious antihero on a murderous rampage against the shady underworld at the behest of voices on your answering machine. Soon you’ll find yourself struggling to get a grip of what is going on and why you are prone to these acts of violence.

Rely on your wits to choreograph your way through seemingly impossible situations as you constantly find yourself outnumbered by vicious enemies. The action is unrelenting and every shot is deadly so each move must be quick and decisive if you hope to survive and unveil the sinister forces driving the bloodshed. Hotline Miami’s unmistakable visual style, a driving soundtrack, and a surreal chain of events will have you question your own thirst for blood while pushing you to the limits with a brutally unforgiving challenge.