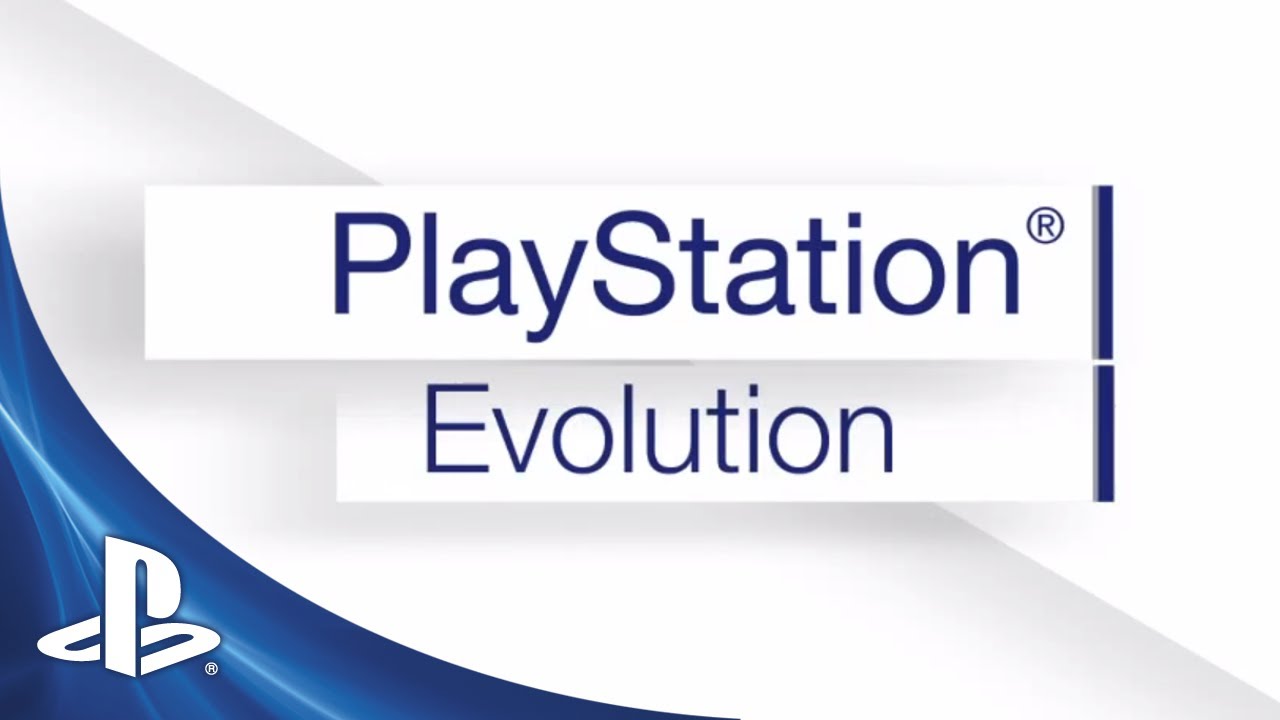 PlayStation’s arrival to the world of gaming signaled a change in the status quo and a sign of things to come. The original PlayStation system emerged in 1994 in Japan as a dark horse challenger, a seemingly outgunned newcomer entering a crowded field dominated by legends of the 16-bit era. PlayStation’s advanced technology and innovative controller design won raves with critics and gamers, and in 1995, the system expanded to North America, Europe, and Australia. Accompanied by a powerful salvo of titles including WipEout, Crash Bandicoot, and Gran Turismo, PlayStation’s rapid rise marked the end of one era of videogames and the dawn of another. The world was never the same.

Be sure to visit our YouTube page in the coming days as we present the evolution of PlayStation and recap our greatest moments. Then, be the first to know on February 20th, 2013 at 6:00pm Eastern Time.