God of War: Ascension in the Mocap Studio 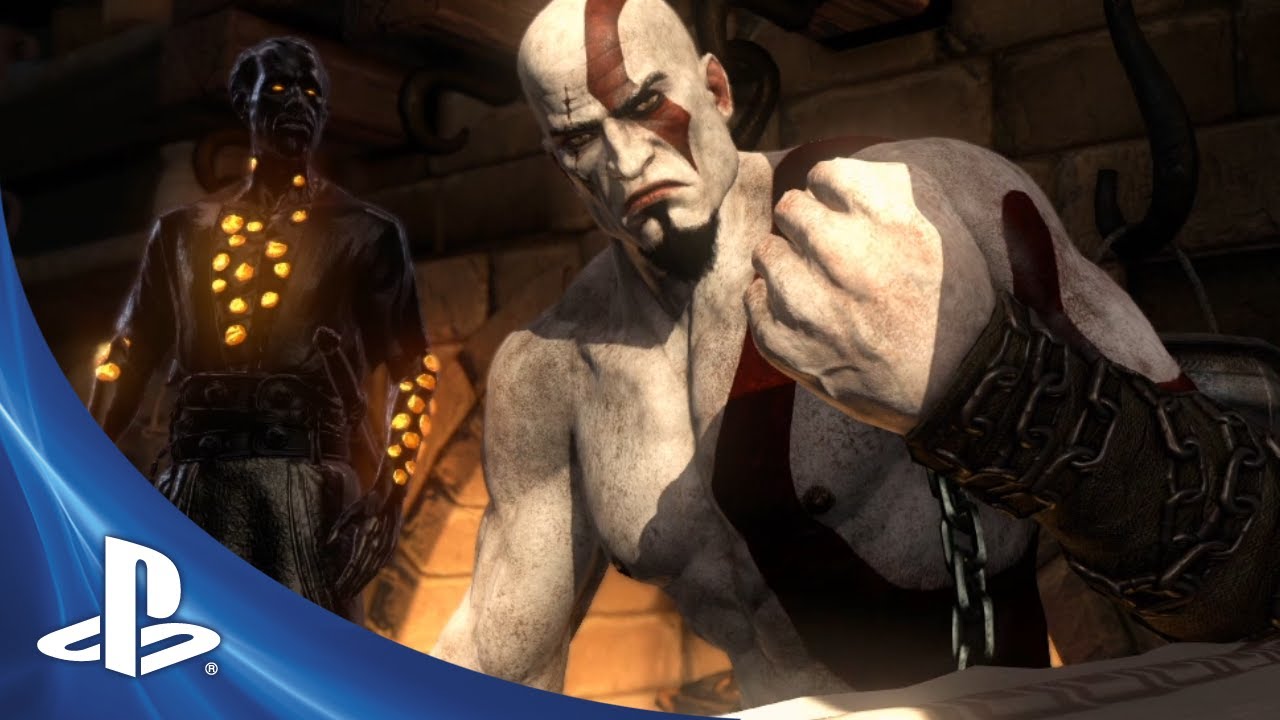 Hello, fellow Spartans! My name is Ariel Lawrence, and I’m a Producer on God of War: Ascension.

No one can argue that Kratos is angry. With everything that’s happened to him over the years, he has every right to be. He’s killed — either accidentally or intentionally — everyone he’s ever cared about. He’s been lied to, chained up, run through, tortured, and cast into the depths of Hades several times. If I was him, I’d be angry too. Our aim in this installment of Kratos’ story is to try and show a bit more of his humanity. To do this, we incorporated voice over motion capture, or “vo-mocap”, into our cinematic pipeline.

The really exciting part of “vo-mocap” is that it gives our voice actors an opportunity to work together in a scene. Delivery, timing, and efforts all come more naturally because the actors are able to play off of each other. They see how far apart they are from each other physically. They can watch emotions play out on each other’s faces and respond appropriately. They can whisper. The technology we have now is awesome. On the first God of War, we might have been able to show the actors concept art, and possibly a playblast of animation that was in progress. Now we can load up the game environment and the character’s model and rig, and show a rough solve of the actor’s own performance in real time between takes.

Storytelling is what makes us human. It’s how we pass on our history, learn lessons, and process primal feelings like love, anger and sorrow. Storytelling, and its interactive evolution in games, is as necessary to life as breathing. Kratos’ story is filled with rage, but it is also filled with a deep love and painful sorrow. It truly is a privilege and a joy to work with such a talented group of people that make up the God of War family and bring that story to life. I hope you enjoyed this look behind the scenes of God of War: Ascension’s cinematic process!