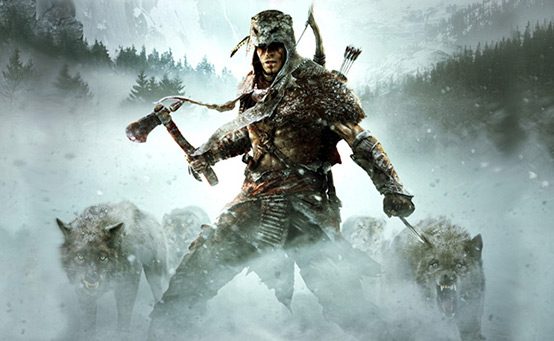 A lot has changed in the world of Assassin’s Creed III… with the introduction of our first single-player episodic DLC The Tyranny of King Washington this Tuesday, we figured we should reacquaint you with the hero you thought you knew.

In the shattered reality of The Tyranny of King Washington, the events that shaped a young Mohawk warrior into the heroic Connor of AC3 never happened, thrusting a confused Ratonhnhaké:ton into a sometimes torturous, yet occasionally blissful, waking dream. Can he obliterate King Washington’s demented reign?

The Revolution was just the beginning, Assassins! Look for The Tyranny of King Washington to hit PS3 on February 19th.