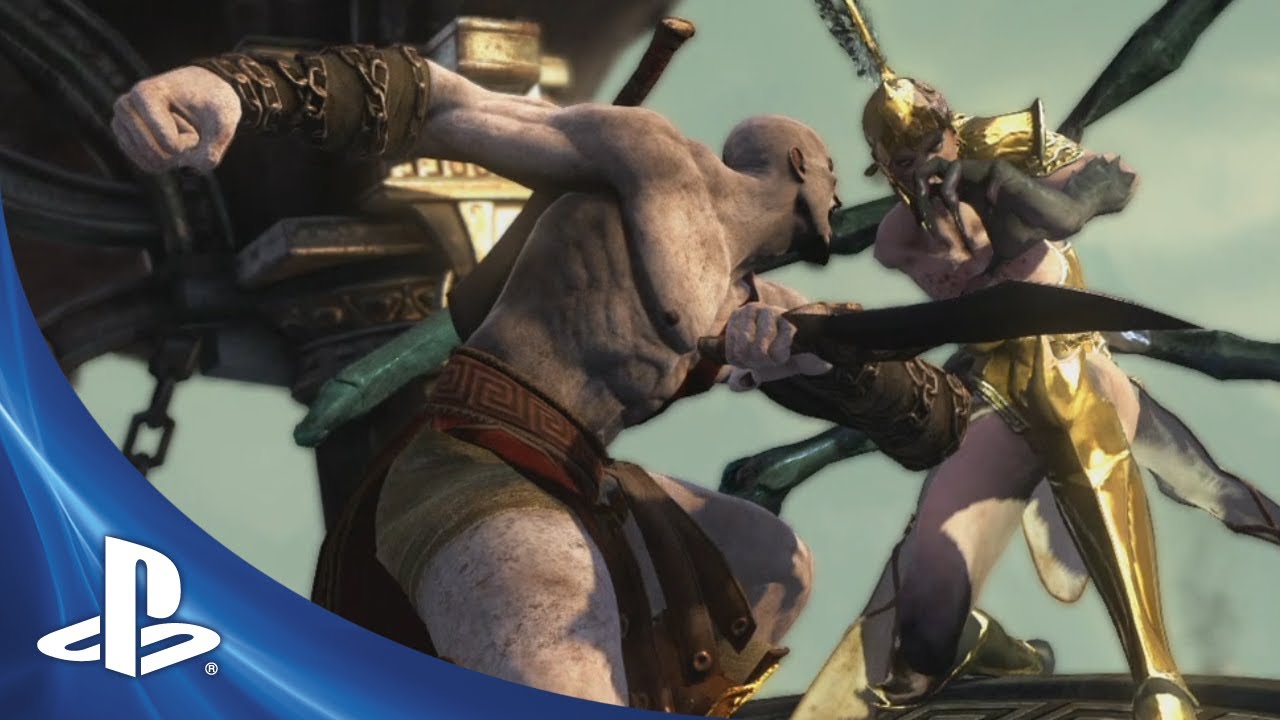 Six months have passed since Kratos stood over the bodies of his wife and daughter, his hands stained with their blood – tricked by Ares into murdering the only people he ever loved. Swearing to avenge them, Kratos broke the blood oath that bound him to Ares… but oaths to Olympus are not so easily broken. This is where your journey in God of War: Ascension begins.

It’s been more than six long months since your first look at God of War: Ascension’s single-player campaign at E3. You’ve waited patiently, and asked about it an ungodly (but unsurprising) number of times. So, as we get ready to close our multiplayer beta early next week, the time has come to focus on where Ascension and its story will take you this March.

The trailer above is only a quick taste. You didn’t think Ascension was only 30 seconds long, did you?! We have more single-player details to unravel and showcase as we rage towards our launch on March 12th. Most importantly, in late February, we’ll be bringing you a full-fledged single player demo! We’ll be announcing details in the coming weeks, so stay tuned.

Many of you have already pre-ordered the Collector’s Edition for Ascension, but today we’re happy to show you the final “cube” you’ll be receiving, and of course placing atop your shrine to God of War: Be on the lookout for more single-player details, and be sure to follow us on Facebook and Twitter. Thank you again to all of our Multiplayer Beta Warriors. Don’t forget: your Gifts from the Gods will be ready for you at launch!