Skyrim Add-Ons Land on PS3 in February, 50% off for One Week 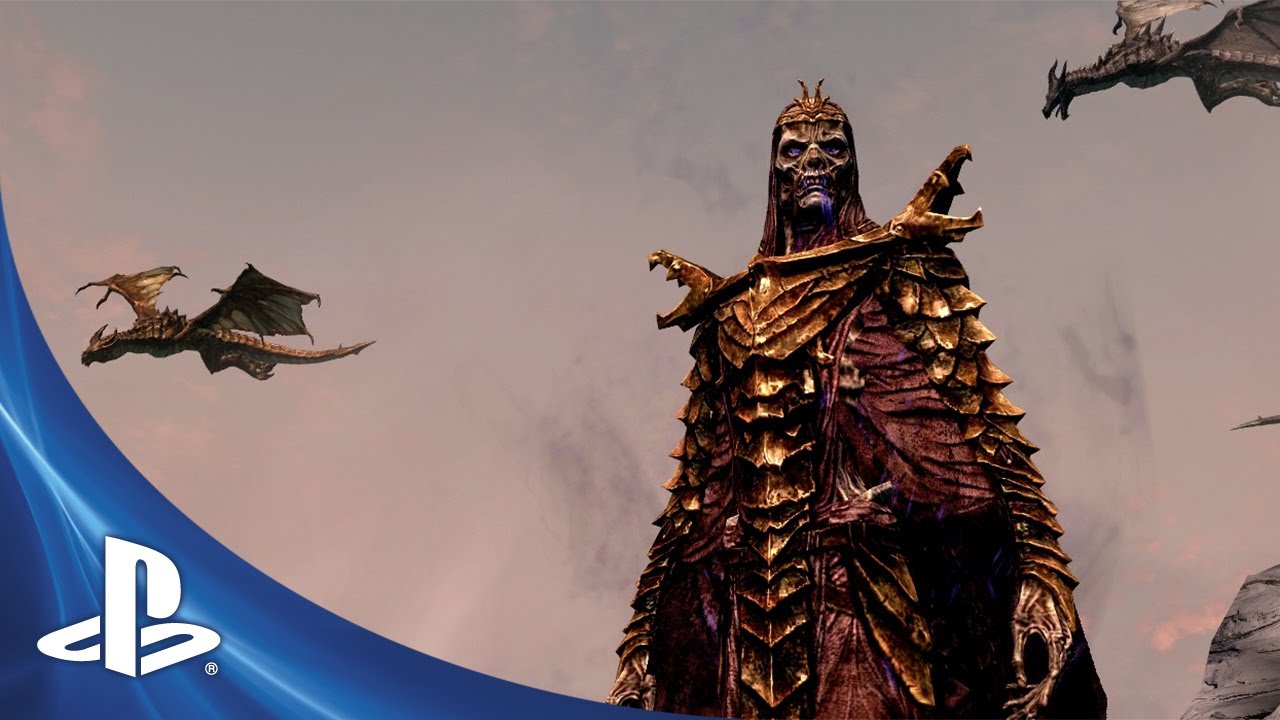 Today we’re excited to announce that, next month, we’ll be releasing all of Skyrim’s add-on content on PlayStation Store. The 1.8 title update will also release just prior to the launch of Dragonborn. We’ll keep you posted as release dates get finalized both on our end and with Sony for each and its various languages. Last but not least, each add-on will be 50% off during its launch week on PSN.

Ready to learn more about the content you’ll be playing? Here’s a quick overview: In Dragonborn, you’ll journey off the coast of Morrowind, to the island of Solstheim. Encounter new towns, dungeons, and quests, as you traverse the ash wastes and glacial valleys of this new land. Become more powerful with shouts that bend the will of your enemies, and even tame dragons. Your fate, and the fate of Solstheim, hangs in the balance as you face off against your deadliest adversary – the first Dragonborn. In Hearthfire, you can purchase land and build your own home from the ground up – from a simple one-room cottage to a sprawling compound complete with an armory, alchemy laboratory, stable, garden, and more. Use all-new tools like the drafting table and carpenter’s workbench to transform quarried stone, clay, and sawn logs into structures and furnishings. Even transform your house into a home by adopting children. In Dawnguard, you’ll face the Vampire Lord Harkon, who has returned to power. By using the Elder Scrolls, he seeks to do the unthinkable — end the sun itself. Will you join the ancient order of the Dawnguard and stop him? Or will you become a Vampire Lord yourself? Featuring an all new faction questline and locations, the ultimate choice will be yours.