The Last of Us: New Survivor Tess’ Background, Details 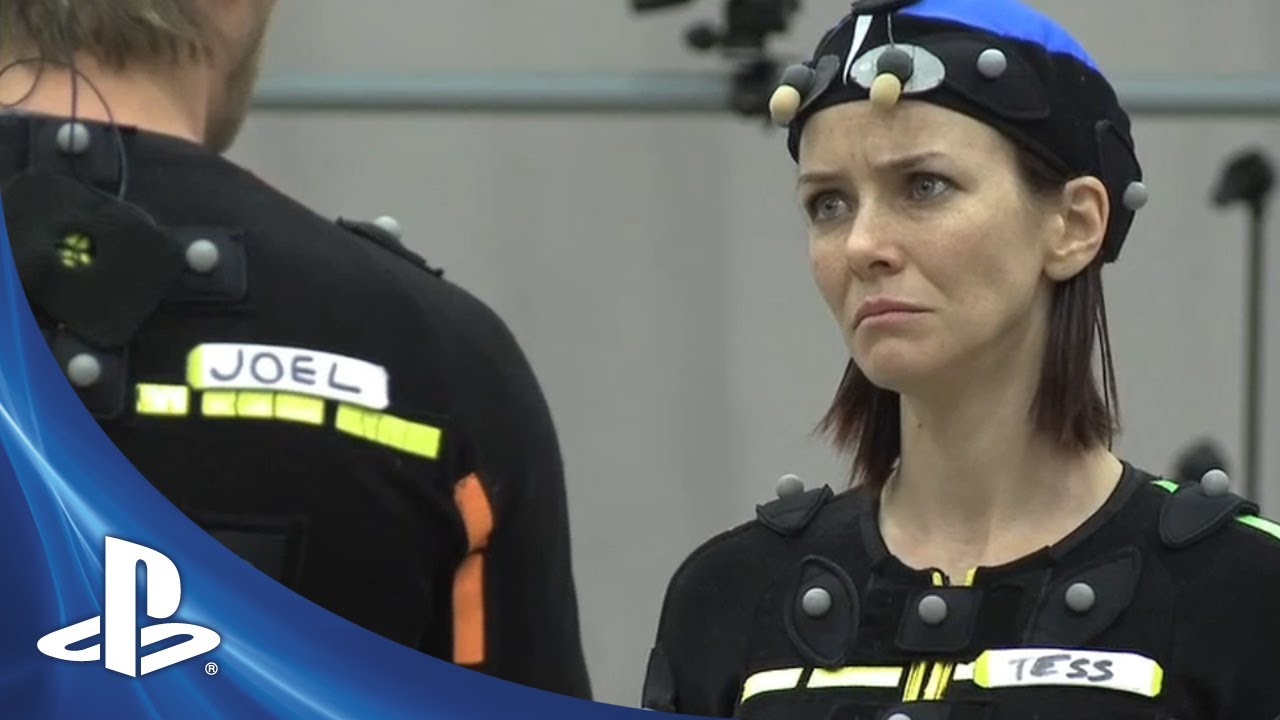 It’s been an exciting December full of fresh The Last of Us news. If you haven’t watched our brand new The Last of Us Story Trailer, you’re missing out some huge reveals. One of these reveals is a new character seen here, Joel’s partner, Tess.

A hardened survivor living in one of the last remaining quarantine zones, Tess operates in the black market of a city under martial law. Partners with Joel, they have become known within the criminal underworld for their ruthlessness. Street smart and confident, Tess is a savvy strategist and negotiator. Her ability to generate intelligent plans to secure the contraband for their trade is second to none.

Tess and Joel subscribe to the same dog-eat-dog philosophy. They survive by being willing to do what others can’t or won’t. Her trust in and loyalty towards Joel runs deep. However, secretly, she questions whether Joel shares the same emotions that she feels for him. Strong, smart, and street savvy, Tess is a pivotal character in the world of The Last of Us. Tess is voiced and played by Annie Wersching. You might recognize Annie’s voice from her work on the hit TV series, 24. For our in-game cinematics Annie’s performance of Tess involved many long, intense hours on our mocap stage. To see how Annie’s performance was captured and certain scenes from it were put it into our Story Trailer check out this process video:

Pretty cool stuff, right? We spoke about the making of a cinematic a few months ago and we’re very happy with how the game and all the cinematics within it are shaping up.

Don’t forget to pre-order The Last of Us to receive exclusive bonus content, including the Sights and Sounds Pack at participating retailers and the Survival Pack from GameStop.

Now that we are in the heart of winter here in the US we wanted to reveal one more new screenshot from the game. Here’s a look at one of the more familiar, strong survivors who inhabits the world of The Last of Us: