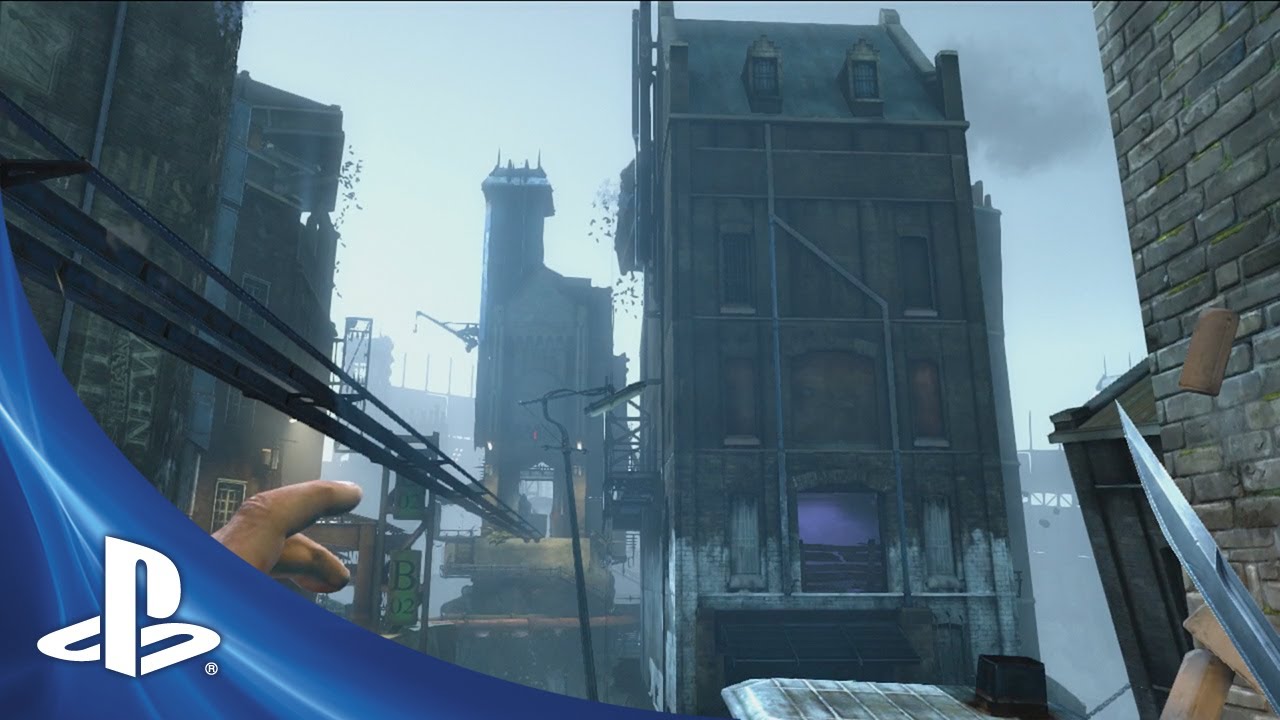 With Dishonored, the team at Arkane Studios let you decide what type of assassin you wanted to be – you could focus on stealth and remain in shadow, or simply leave a trail of blood across the game’s missions. However you played, by the game’s end, you had become Dunwall’s greatest assassin.

But how do you stack up about against the rest of the world?

In Dishonored’s new DLC, Dunwall City Trials, all your skills will be tested across 10 challenge maps. Providing a challenge to all levels of players, these maps will require you to creatively combine your supernatural abilities, weapons and gadgets with well-timed stealth and agility tactics.

Read below for a quick overview of the Challenge Maps:

As you complete challenges, you’ll receive a completion rating and score and be able to see how you stack up against the competition via leaderboards. Additionally, Dunwall City Trials unlocks 10 new trophies, including:

Purchase Dunwall City Trials today on the PlayStation Store for $4.99.