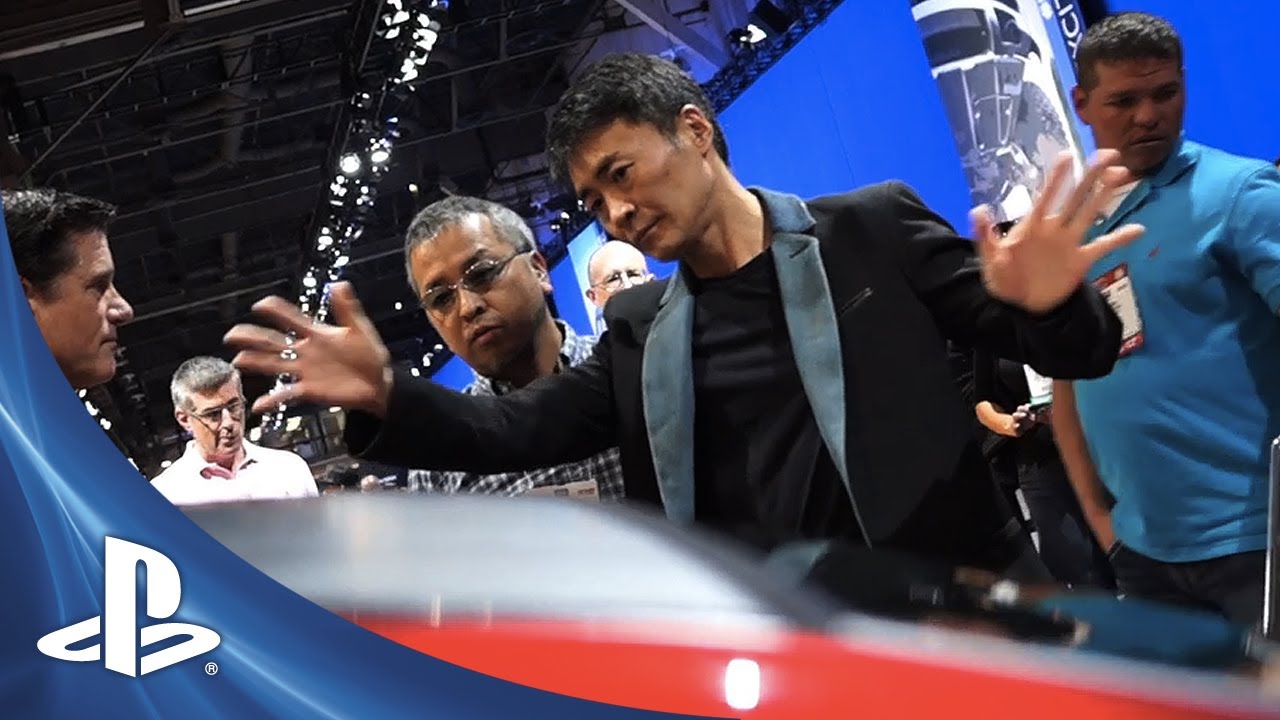 November is quickly becoming the month of Gran Turismo as we celebrate two key milestones for the franchise – the 10th Annual GT Awards, and securing a place in the top 15 best-selling video game franchises of all time, as the series has now topped 67.8 million copies shipped.

The judging process started with Kazunori Yamauchi, Creator and Producer of the Gran Turismo series, visiting all of the individual category winners, including:

In the end, after heavy deliberations over the top category winners, the judging panel and Yamauchi-san crowned David Eckert’s Ford Mach 40 as the 2012 “Best of Show” winner – securing a permanent place in the Gran Turismo franchise.

David Eckert and his team created a one-of-a-kind combination by taking advantage of the unique Mustang Mach 1 styling and complementing it with a massive 2006 Ford GT V8 5.4 liter dry sump unit with a four-liter Whipple supercharger, resulting in a healthy 600 to 850 horsepower masterpiece modulated by a custom designed “adjustable HP dial.”