Align With the God of War in Ascension’s Multiplayer 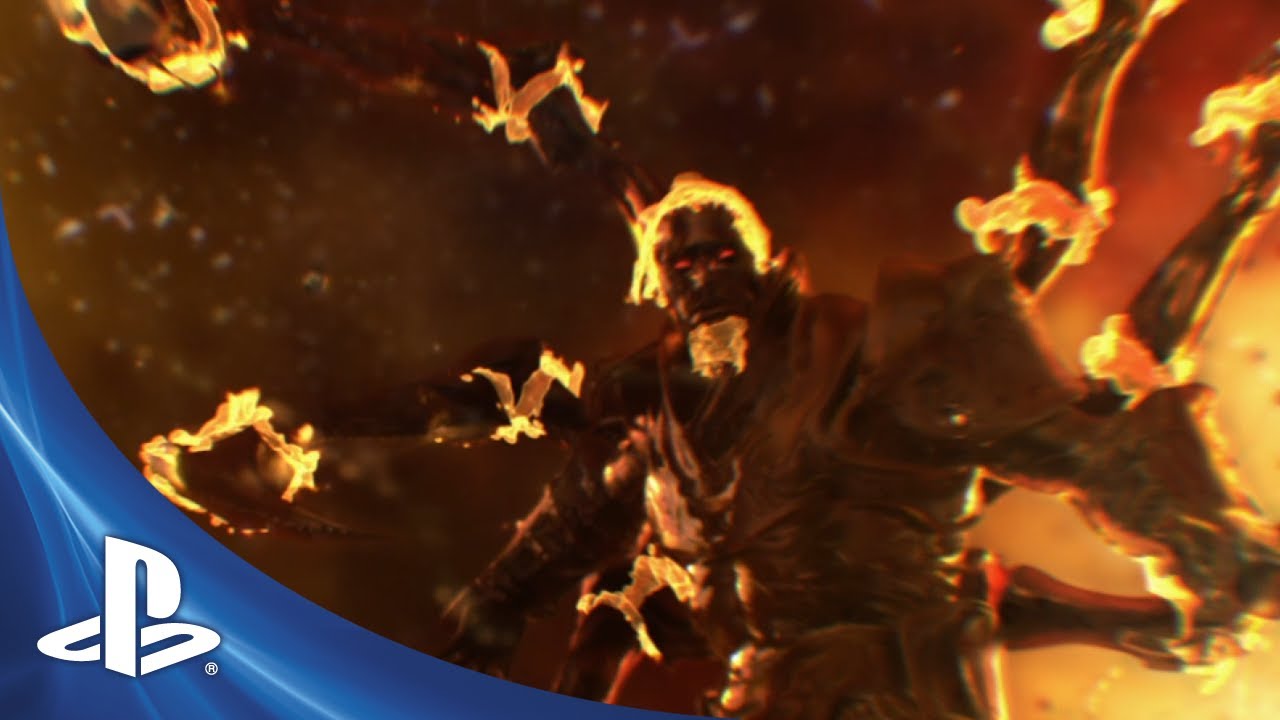 Becoming a Champion of the Gods in our new God of War: Ascension multiplayer mode requires a Warrior’s knowledge of the strengths, weapons, armor, and magic of the God they align with, knowing the depths of your strategic options, and executing them on the battlefield. Don’t expect to just hack and slash your opponents.

You’ve had a taste of what the Warriors of Zeus are capable of, but now it’s time to divert your attention, and consider aligning with the God of War himself.

If sheer offensive strength is your preferred style of play, harness the ferocious might of Ares! We debuted his trailer last night on SPIKE TV, if you missed it, then don’t miss it now.

Warriors who align with Ares are brute force tacticians dealing a devastating array of up close attacks. These Warriors will also harness magic abilities that unleash a fiery rage, great for close quarters combat. Warriors of Ares are juggernauts who excel in close-range combat and employ powerful items that can boost their attacks, or cripple the defensive capabilities of surrounding enemies. In other words, if you like “jumping into the fire,” then aligning with Ares should be your first step.

In God of War: Ascension’s Multiplayer, it’s crucial to combine the right weapons, armor, magic, and items bestowed from the God you align with, to find your best strategic play style.

Here are a couple key strategic tips for Ares’ warriors to refer back to during our upcoming Beta:

Finally, the more XP you earn in Multiplayer, the more opportunity you will have to purchase and upgrade powerful Relics. Relics will enhance your weapons and armor, and generally improve (and reward!) your mastery over close-quarters combat. Replenish your health after a successful throw, or increase your damage after every brutal kill. Choose Relics that reward your style of play to become a true warrior of Ares.