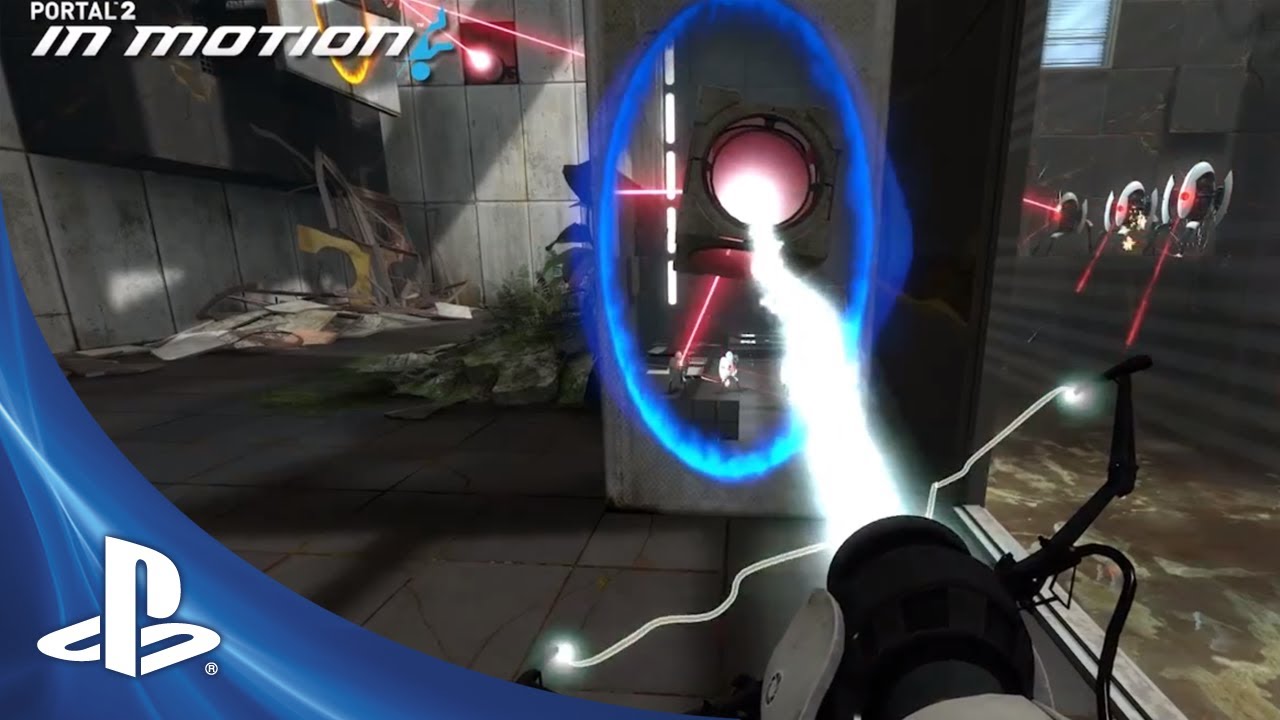 We gave the world a glimpse at E3 back in June, and now it’s official. On November 6th, 2012, Sixense will launch Portal 2 In Motion, a motion DLC campaign for Valve’s Portal 2 on PlayStation Move. Our development team at Sixense has applied our expertise in motion gaming to create what we believe will be the defining experience for PlayStation Move. The Portal 2 In Motion DLC will be priced at $9.99 on PSN. We’ll also have a special launch promotion of 30% off for PlayStation Plus members.

Those who are familiar with Sixense know that over the past few years we have focused on delivering motion gaming experiences that are intuitive and natural for users. We are excited to now work with Sony and Valve to deliver content that takes advantage of the advanced motion tracking of the PlayStation Move. Portal 2 In Motion introduces gameplay mechanics, including scaling and rotation of objects as well as portal surfing. These new abilities are all required as the player progresses through an increasingly challenging set of test chambers that look familiar from Portal 2, but require new thinking to solve.

We hope that Portal 2 In Motion will mark the beginning of much more to come! Look for everything on November 6th!