Panic! Save the City in New PlayStation Mobile Puzzler 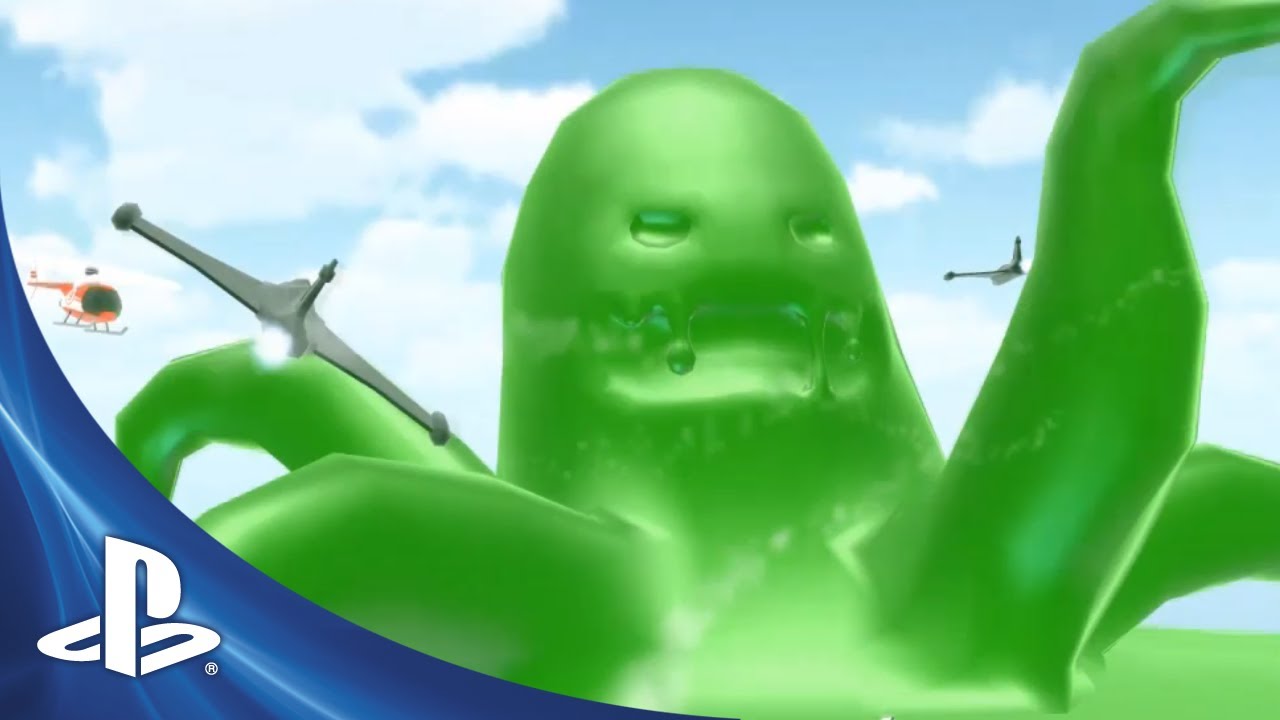 Panic is coming soon to PlayStation Mobile! After thousands of years on a poky little space rock, with no wiggle room and no games to play, Panic’s Alien Slime Monster has crash-landed on Earth — and it’s angry. The monster doesn’t hate humans, and it hasn’t been sent here to destroy us; It’s just in a really bad mood. If you don’t act fast, the whole city will become a giant slime bath!

Panic! plays a bit like a labyrinth game, but with a twist: you can reshape the labyrinth. The goal of the game is to save as many civilians as possible by toppling houses and diverting flowing slime away from them. Failed to rescue one? Throw a buoy for that last-minute save. Is the slime coming from all directions? Throw a bomb to level an entire block and create a huge barricade. There are 30 missions stretched over three worlds, and Panic! also has a survival mode that challenges you to survive as long as possible.

We really feel we have created a special game. Destroying buildings to save civilians? It hasn’t been done before. An action puzzle game about an alien attack? That’s pretty unique.

It has been a challenge and a joy to develop for such a wide range of devices (phones, tablets and PS Vita); we’ve made sure Panic! plays equally well on all of them. I was especially excited to see the game on PS Vita for the first time. The colors! PS Vita has this incredible OLED screen that makes Panic’s already vibrant colors really pop. If all goes well, you can bet you’ll see more of our games appear on that OLED screen.

Check out the Alien Slime Monster fan page or give us a shout on Twitter. If you have any questions or comments regarding Panic! please leave them in the comments, and we’ll try to respond to them.