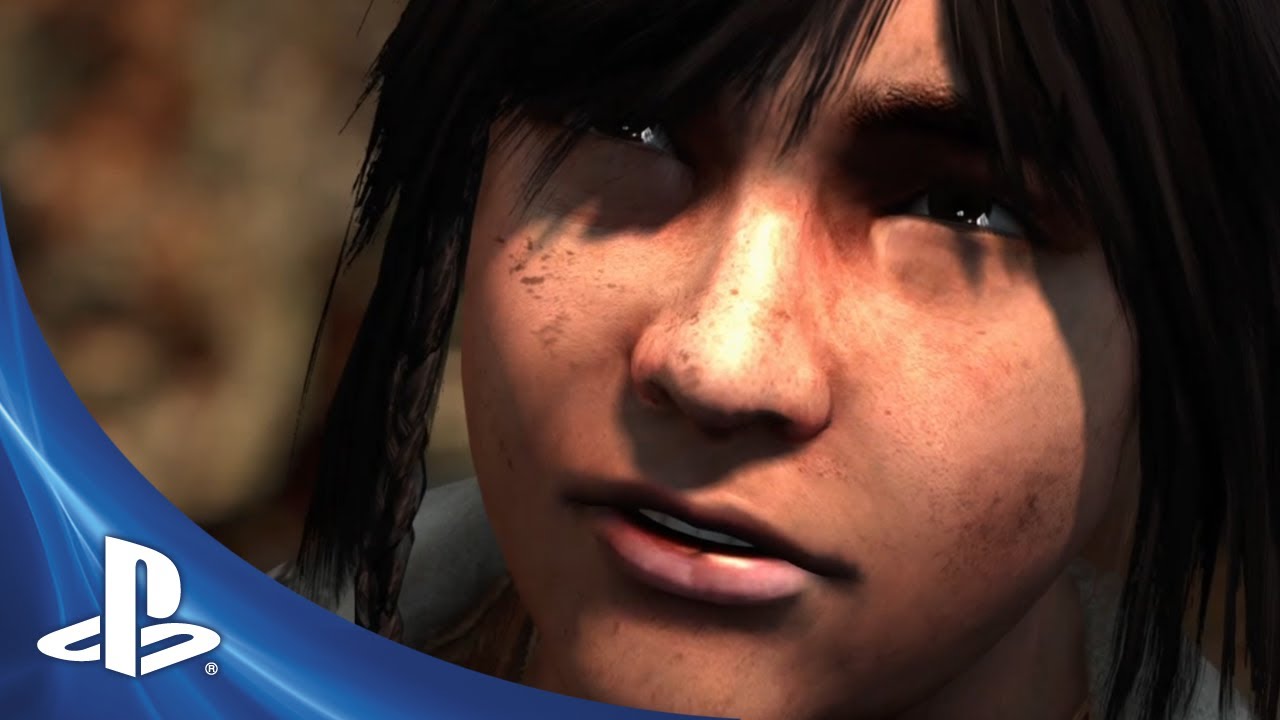 To celebrate, we’d first like to draw your attention to our Assassin’s Creed III launch trailer, which you can watch below!

As an exciting bonus for our PlayStation Assassins, PS3 players will get day-one access to four exclusive missions at no extra cost. The bonus missions cover one of the most dastardly betrayals in American history: the treachery of Benedict Arnold! We don’t want to give too much away, but fortunately we have a trailer that goes over a few key details…

Starting tomorrow afternoon with the PlayStation Store update, PS3 owners will be able to download the four PlayStation-exclusive missions (note: you may have to play up to a certain progress point in the main game in order to actually access them). To redeem the content, access the main menu, select Extras and then Additional content, press Triangle and redeem the voucher code found in the PS3 game case. It’s a great time to be a PlayStation Assassin! So what are you still doing here? Get out there and start taking advantage of all of the extra bonus content you get to enjoy just for choosing Sony!