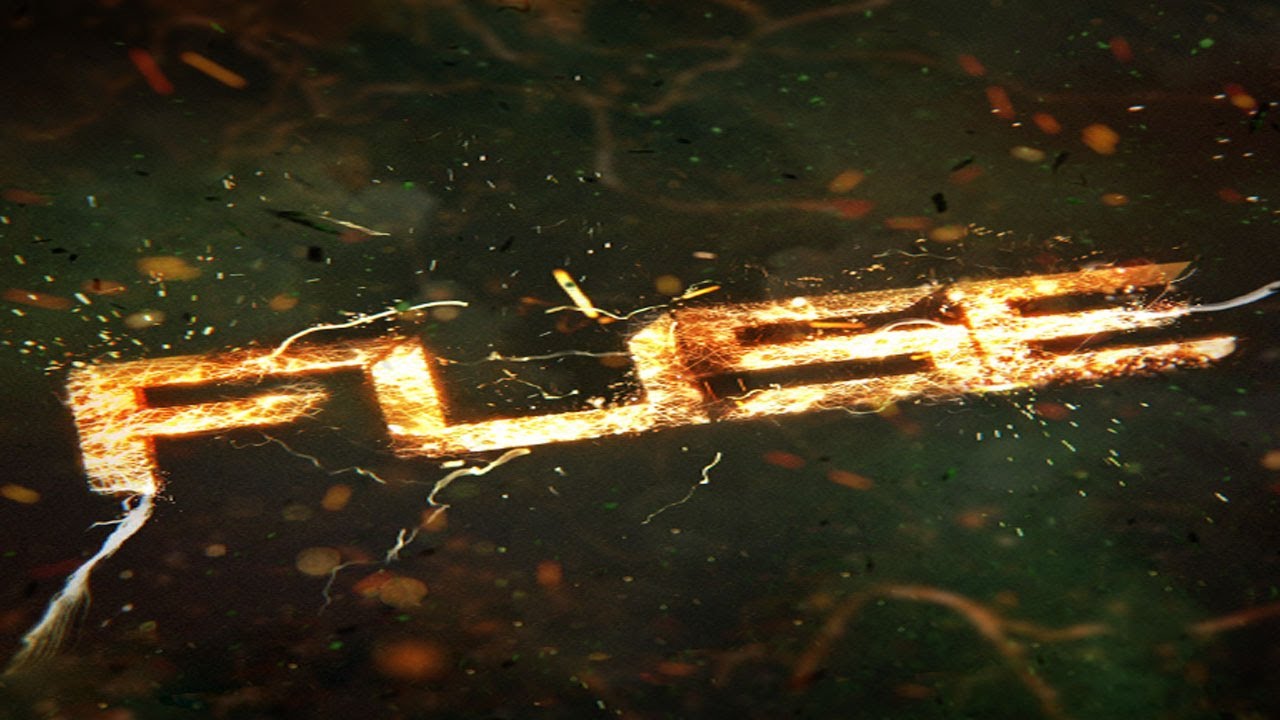 In terms of things that constitute A BIG DEAL, the arrival of a new Insomniac game is right up there. The California-based studio boasts one of the sturdiest resumes in gaming, with past works including Spyro, Ratchet & Clank and Resistance, and its latest effort – spectacular third-person shooter Fuse – looks every bit as distinctive.

The set-up is simple – you play as one member of a four-strong squad of special agents, each armed with a high-concept weapon powered by a mysterious alien substance called Fuse.

There’s beefy Dalton who wields a weapon that allows him to generate a force field. Naya’s assault rifle generates a mini-vortex which sucks in enemies. Izzy wields a shatter gun that freezes foes on the spot, allowing colleagues to step in and vaporize them. Finally, Jacob sports a crossbow that fires molten projectiles capable of turning the opposition into a pile of ash.

It might sound like a rather familiar set-up on paper, but in action it’s an extraordinary sight to behold, with each outrageous weapon interacting with each other to create uniquely over-the-top action. Take a look at the announcement trailer below then read on to find out what Insomniac founder Ted Price has to say about the project.

PlayStation Blog: What was the seed of the idea that later grew into Fuse?
Ted Price, Founder of Insomniac Games: Brian Allgeier, who’s our creative director on the project, proposed a four player co-op game featuring a team of agents who would travel around the globe infiltrating various facilities, lairs, and such like.

PSB: And when did you add in the fantastical Fuse powers?
TP: That was a relatively recent occurrence. We always had a McGuffin that we were chasing – ostensibly an alien substance but we hadn’t defined it very well. It wasn’t until fairly recently that we realized there was something of a disconnect between story and gameplay. Story was living separately. That was a hard realization for us, because for a game to really impact people, we believe story and gameplay have to be tightly meshed.

“For a game to really impact people, we believe story and gameplay have to be tightly meshed.”

So we started developing Fuse, and we started looking at it as something that powers gameplay as well as story. We made it the driver for the weapons and we made it the core of the progression system. When we did that everything started to click. That was the time when we made the tone shift as well.

PSB: Yes, the game was first revealed at E3 2011 as the more family-friendly Overstrike, but you’ve since given the concept a bit of a make-over. Explain how that happened.
TP: When we showed off the trailer in 2011, that was for the promise of gameplay that we had then. It was very story-focussed and less gameplay-focussed. In the intervening time we started really thinking harder about what the game was and where it was going to get its greatest impact.

That was when we started experimenting with Fuse. We created more visceral impact for our weapons, took a page from Resistance, went over the top with the visceral nature of each of the weapons and rethought the story in a slightly more grounded fashion.

The world is still very ‘Insomniac’ – it’s stylized in its own way and doesn’t adhere to any realistic conventions that we see today, and it is in no way a military sim. And it still has humor, but it’s a very different kind of humor to the campy, cartoony approach we originally took. I understand too that the change upset some of our fans who saw the trailer in 2011 and expected something very different. But what we have now is actually a better, deeper experience where we have gameplay and story tied more closely.

PSB: Gamers are really spoiled for choice when it comes to third-person shooters these days. How hard is it to make your game stand out from the crowd?
TP: That’s where we focus a lot on gameplay, where we do things such as introduce Leap where you can move back and forth at will between our four different character archetypes. It’s why we’ve created these Fuse weapons which have multi-purpose functions where not only is, say, the Shatter Gun is a great crowd-control weapon, but it’s also a great healing device. This creates layered gameplay for each of the four characters that you can control in the game.

But we understand how competitive the environment is; we’ve been there. Just a few years ago we were releasing Resistance games into what was at that time the most crowded market! We roll with the times!

PSB: Each of the four characters has its own distinct gameplay system. How difficult was it balance these mechanics so that they interacted with each other in an entertaining way?
TP: It’s hugely challenging. It took us a long time to get it right. We had a lot of failed attempts at creating weapons that were not only fun to use but also balanced and worked together.

“It’s really easy to take the default approach where you give everybody an assault rifle or a giant cannon and everybody is firing the same weapon.”

It’s really easy to take the default approach where you give everybody an assault rifle or a giant cannon and everybody is firing the same weapon. We absolutely did not want to do that but that did make the problem tough to solve. Creating differentiation without making one weapon better than the others was the result of prototyping – lots and lots of prototyping.

PSB: Fuse is clearly built around co-op play – is there much here for the single-player gamer to enjoy?
TP: I mostly play Fuse in single player. I play it a lot, because as part of the team that’s my job. In single player you get a great experience because we spent a lot of time on the bots. We know how important it is to have great AI bots in a multi-hero game. Our bots – we hope – strike the right balance between bots that support you well and bots that don’t kill-steal or get in your way.

We want to avoid those annoying traits that you see so often in bots because as a single player with three bots the potential problems are multiplied. So, one of the great aspects of playing a single player is that you can leap between all four characters at will and it gives you many different ways to approach our different combat scenarios.

PSB: Insomniac Games are known for their wicked sense of humor. Is Fuse going to make me laugh?
TP: We have a lot of subtle, sophisticated humor throughout the game. We definitely play up the strained relationships between our various agents. Dalton is probably the funniest character in the game. I really like Dalton because he doesn’t take himself too seriously. The characters do evolve in the game – we try hard in the story to show how they’re coming to terms with their situation. We hope players appreciate that as we have spent a lot of time trying to flesh these guys out and create a compelling story.

So, my current favorite – and this sounds like a suck-up answer – is Fuse, because I’m playing it a lot, I’ve been heavily involved in the process and I’m really proud of what the team has pulled off, especially in light of how much we’ve changed it in the last year.

PSB: All of your games have a very distinct personality. They’re all very different but all unmistakeably bear you mark. What specific quality defines an Insomniac game?

TP: It’s a great question. I don’t know what the right word is. Every one of our games has a quirky nature no matter how serious it is. Even Resistance in its own way was a bit quirky. But when you ask players and fans they’ll probably point to weapons first and foremost. For us, we’ve developed a reputation for creating over-the-top crazy weapons. And Fuse is not a departure from that at all!

PSB: Do you go back and play your old titles much?
TP: Not as much as I’d like to, but I have a lot of kids and as a result I get to relive them through their eyes, and that’s really fun.

PSB: Is that a painful process? Do you just see things that you wish you’d done differently, or done better?
TP: I think there are always improvements that I know we could have made in our games. Ask any developer – if they say they’re completely satisfied with their creation, I would question that. Mostly because there is never enough time to do everything we want to do in any game. But I’m always proud of what we’ve been able to accomplish with the resources we have, and I’m really grateful for the fan response we’ve had to each our games. It keeps us going – it’s why we make games.