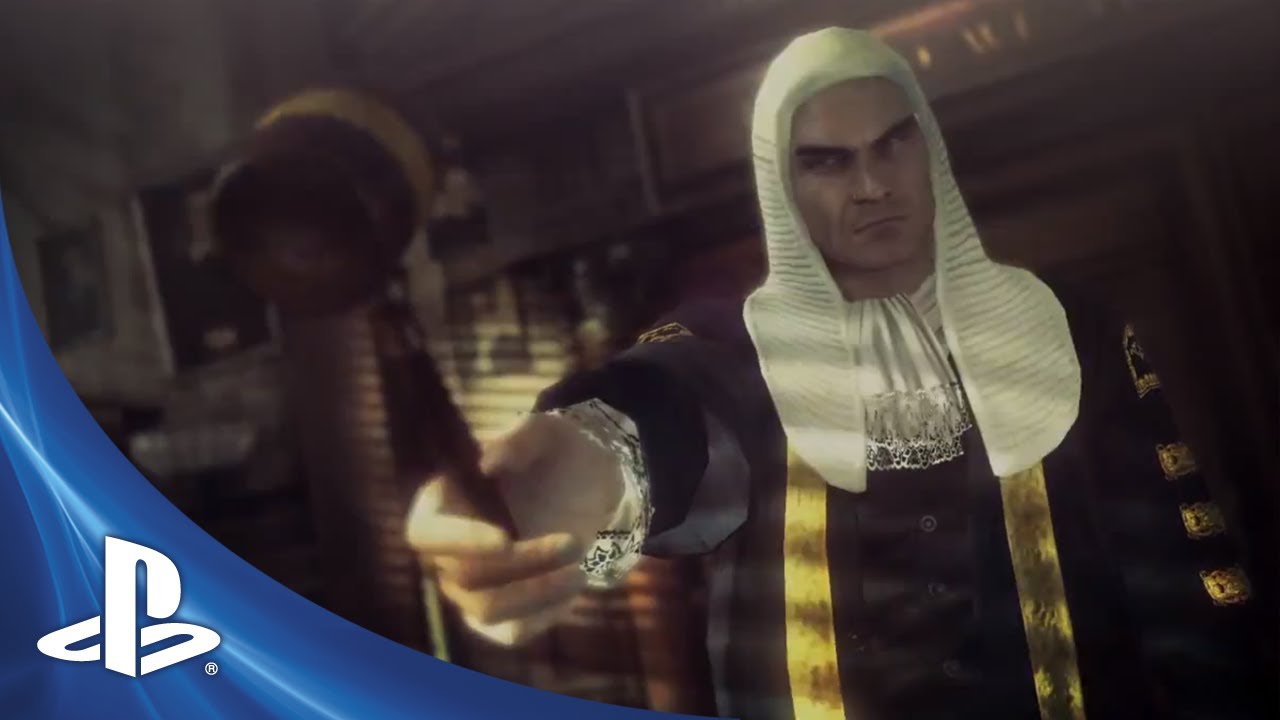 If you pick just one unique, fun element that truly stands out in a Hitman game, it’s got to be the ability to suit up in various disguises in order to fool passersby and infiltrate protected areas undetected. At IO, we’ve always had a lot of fun with disguises, which probably culminated in Hitman: Blood Money’s white suits, clown outfits, and full-body chicken costumes.

With Hitman: Absolution, we’re following up on that tradition and we’re adding new wrinkles as well. Most importantly, we’ve added the ability to “blend in,” which allows you to act out your disguise more convincingly. Whereas a disguise would fool people at a distance in the old games, Agent 47 can now use his Instinct powers to fool people up close. Normally, enemies can detect your disguise if you walk straight up to them and they are wearing similar outfits – for instance, a Chicago police officer will eventually start to question you if you are wearing a police uniform. But by blending in, you can briefly fool a nearby enemy and slip past undetected. To blend in, you simply hold down a button and Agent 47 will pretend to talk into his shoulder radio when dressed as a police officer, as just one example. Of course, we’ve got a versatile array of disguises, including a large number of crazy outfits. In Absolution, you’ll see everything from regular police uniforms in various shapes and variations to chef’s outfits, judges’ robes and, yes, the chicken outfit. We’ve got more disguises in this game than in any of the previous games, and using them cleverly will be more important than ever as you progress through the game.

In the new trailer up above, you can see a wide range of the outfits available and learn more about the usefulness of shedding the black suit and red tie – just for a little while. We hope you’ll enjoy it and can’t wait to hear about your experiences with the game when it releases on PS3 November 20th.